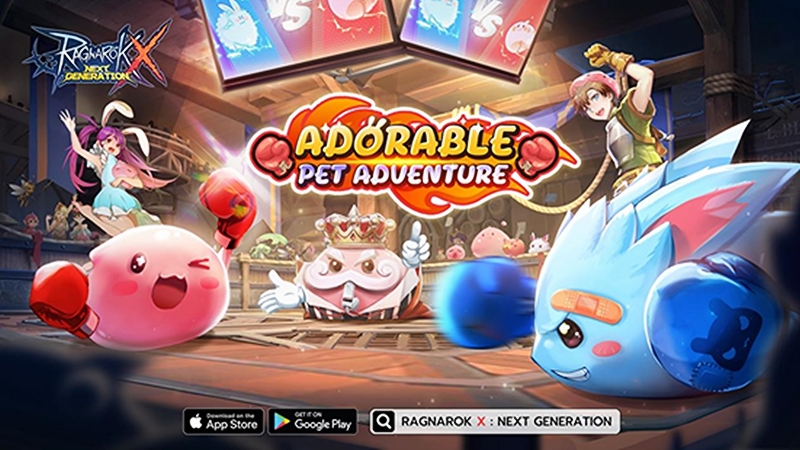 When it comes to action-adventure games and RPGs, it's safe to say that the protagonists usually don't face off against bosses (or even make it there) all by themselves. They'll usually have several companions with them, and it's also common to see animals, like Monster Hunter Rise's dog-like palamutes contribute to a player's combat strategy via a Pet System or something along those lines.

Well, Nuverse's mobile title Ragnarok X: Next Generation is the latest to join this particular party with its huge Pet System update, which introduces a variety of interesting quests, events, rewards and of course, critters that you can bring into battle with you. 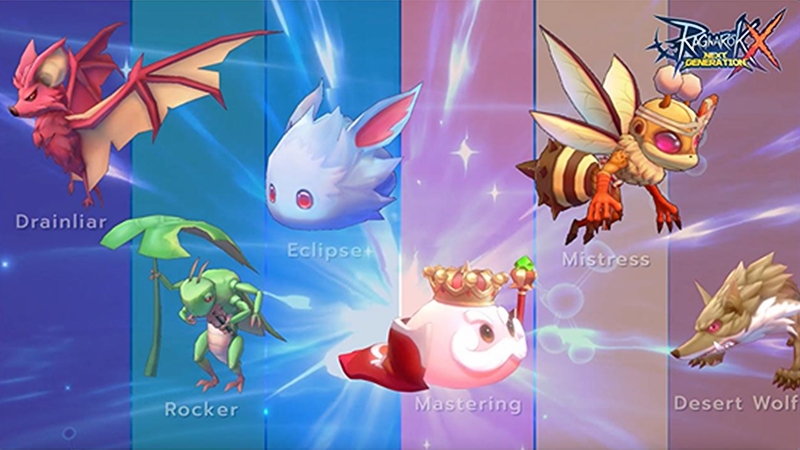 Much like the original Ragnarok Online, players will be able to train, battle and bond with their new companions, although they will first need to reach level 60 to access the Pet System and clear a few introductory quests. Much like the pet-related systems in other games, each species of critter presents a unique array of innovative quirks and buffs that can be used to enhance your combat capabilities, and as such collecting all of them will greatly boost your versatility. 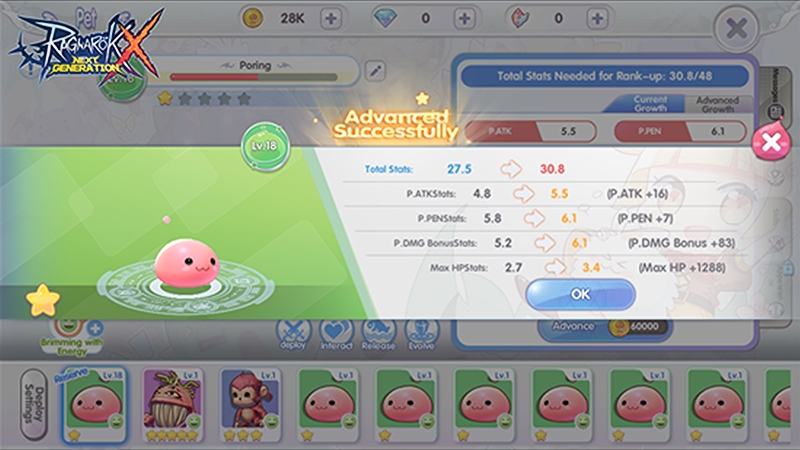 Currently, there are a total of 16 different Pets in the game, which players can acquire via three different methods. Nine of them will have to be caught out in the wild, six of them can be acquired through evolution and the sixteenth one, Phreeoni is only available through events.

As for the aforementioned "bonding", by using special types of props on your Pet, players can increase their intimacy level with their adorable companions, allowing them to unlock up to six randomised skills that can be used in combat. In addition, a new Bond Level system, which is similar to the Bond Card system has been implemented as well. 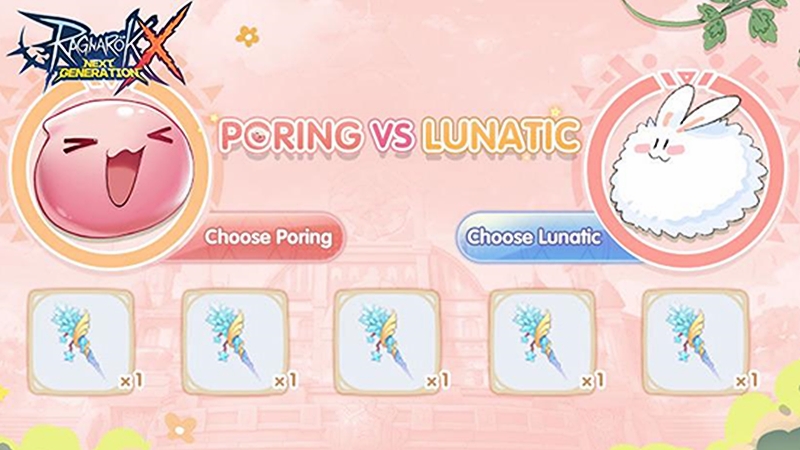 Events-wise, there are two that players can look forward to enjoying, namely the Poring vs. Lunatic Event as well as the Pet Adventures Event. The former functions similarly to a faction war, with players picking either the Poring or Lunatic factions and competing for Favour Points by completing daily quests.Meanwhile, the latter is further split into two parts - players can either choose to hunt down monsters for "Activity" points that they can exchange for prizes, or play a minigame that takes place on a Monopoly-like game board.

Join HWZ's Telegram channel here and catch all the latest tech news!
Our articles may contain affiliate links. If you buy through these links, we may earn a small commission.
Previous Story
Date your weapons and slay monsters in Boyfriend Dungeon
Next Story
Miele’s new WT-1 washer-dryer cleans single items in an hour