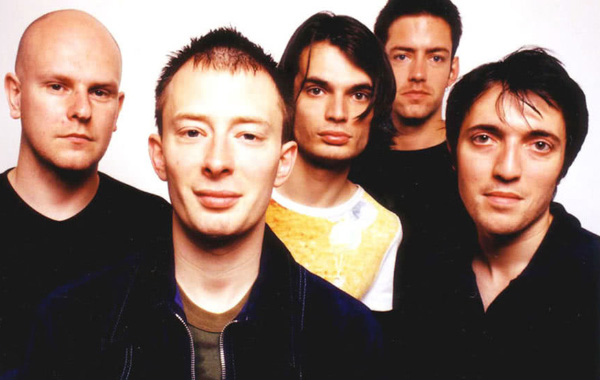 Early this week, Radiohead's lead guitarist and keyboardist Jonny Greenwood announced on Twitter that the band was hacked.

The hacker made away with Thom's archive of MiniDiscs (remember those?) which contained around 18 hours of unreleased music that was recorded around the time of OK Computer.

Released in 1997, OK Computer is widely regarded as some of the band's best work and frequently appears on lists of top rock albums of all time.

The hacker demanded $150,000 in ransom but Radiohead decided to do one better and announced that it will be releasing all 18 hours of the music on Bandcamp for just £18. In addition, all proceeds will go towards environmental protest group Extinction Rebellion.

Of particular interest to Radiohead fans will be an alternate version of a song called "Lift", which was omitted from Ok Computer because it was "too anthemic."

Greenwood said in an interview with BBC Music in 2017 that, "If that song had been on that album, it would have taken us to a different place."

Our articles may contain affiliate links. If you buy through these links, we may earn a small commission.
Previous Story
Google Drive and Google Photos will be decoupled by July this year
Next Story
The Amazfit Verge 2 supports eSIM and real-time ECG for less than S$300