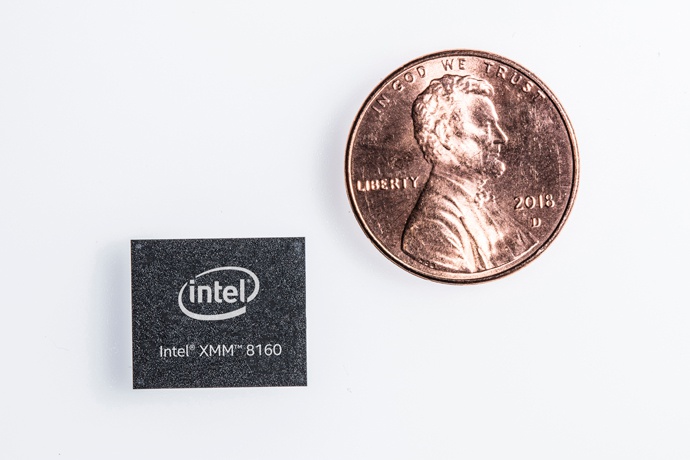 Apple is accelerating efforts to design its own radio modem chips with its latest restructuring move.

Srouji leads chip design at Apple which includes the custom A-series chipsets that power the iPhone and iPad. He is also responsible for the design of a special Bluetooth chip that helps iOS devices pair with the AirPods and other Apple accessories.

The modem chip engineering team was previously led by Rubén Caballero who reports to Dan Riccio, the executive responsible for iPad, iPhone and Mac engineering. The organizational shift suggests that Apple is now placing a higher priority on designing its own radio modem chips.

This does not come as a surprise since Apple is engaged in a bitter legal battle with Qualcomm. While it has recruited Intel to exclusively provide radio modems for the 2018 iPhone lineup, Apple has approached Samsung and MediaTek to supply 5G radio modems for future iPhones. Apple also published job listings for a "cellular modem systems architect" in December 2018.

It could take several years for Apple to come up with its own radio modem chips, hence it is likely that it will continue to use Intel's radio modems and diversify its supply chain to reduce reliance on one supplier.

Join HWZ's Telegram channel here and catch all the latest tech news!
Our articles may contain affiliate links. If you buy through these links, we may earn a small commission.
Previous Story
Background blur comes to Skype video calls
Next Story
Samsung’s Galaxy Note9 brings the best to mobile power users