There were plenty of excitement when LEGO announced its first collaboration with Nintendo and revealed the first LEGO Super Mario theme set, and now thanks to Amazon Spain we got a bit more sliver of information of the set. Let's have a quick look: We now know that the set consists of 231 pieces of bricks and retails for €59.99 (estimate S$95). Mario comes as a solid figure, not a huge or deformed LEGO miniFig, but you do get to brick-build Bowser and Goomba - which you can see clearer in the digital instructions above - along with an obstacle course or stage. 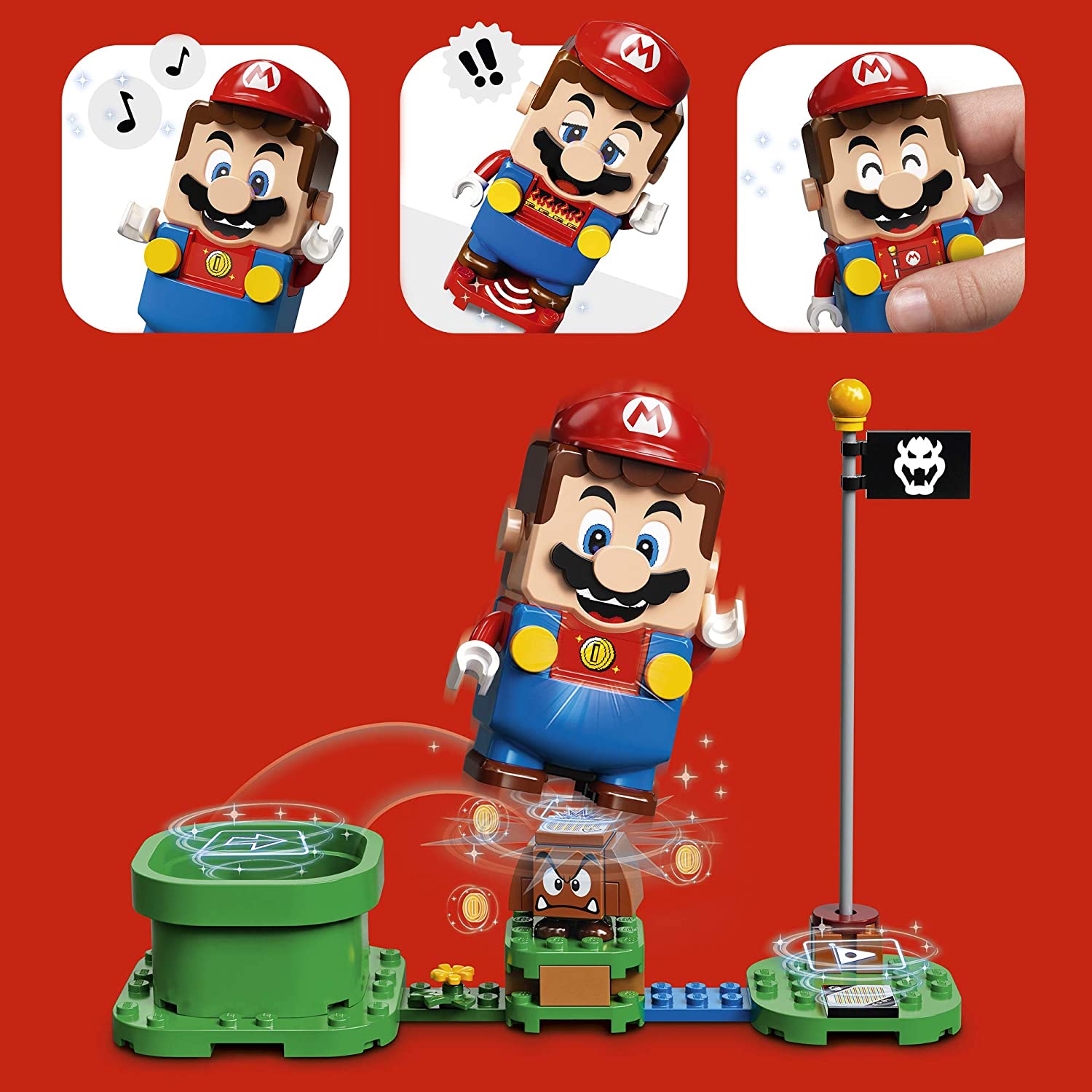 Placing Mario on certain printed tiles will trigger various reactions out of our favorite moustached plumber, for example, collecting coins will tally on a screen on his chest along with a smiley reaction. How all these works is still not confirmed, but a Bluetooth button on the back of the Mario figurine does hint at some wireless activation going on. We also know that this is only the Starter Set, so we won't be surprised to see Peach, Luigi and even Yoshi making their own way into this new LEGO series.

Hopefully we'll get more details soon, so watch this space!

Join HWZ's Telegram channel here and catch all the latest tech news!
Our articles may contain affiliate links. If you buy through these links, we may earn a small commission.
Previous Story
WhatsApp puts new limit on message forwarding to combat Covid-19 fake news
Next Story
Changi Airport to suspend Terminal 2 operations from 1 May 2020 due to Covid-19 pandemic