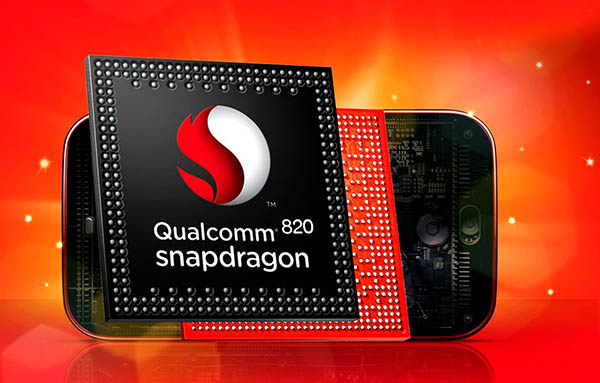 According to rumors, Qualcomm's new Snapdragon 820 chipset could be a Samsung exclusive at first.

The Snapdragon 820 is the successor to the ill-fated Snapdragon 810, the company's first ARM v8 64-bit SoC. To say that it did not live up to expectations would be an understatement. Plagued by overheating issues, Samsung chose to avoid using the processor altogether, which meant Qualcomm losing one of its biggest customers.

The new Snapdragon 820 is said to be a significant improvement over the Snapdragon 810, and in a bid to win back Samsung, reports now say that Qualcomm will give Samsung exclusive access to this new chipset for the first few months.

Word on the street is that Samsung will have exclusive use of this new chipset up until April 2016. This would mean that we won't see any other phone being powered by this high-end chipset at least for the first few months.

We will probably find out soon enough if these rumors are true at CES 2016, which takes place in Las Vegas in a couple of weeks.

Join HWZ's Telegram channel here and catch all the latest tech news!
Our articles may contain affiliate links. If you buy through these links, we may earn a small commission.
Previous Story
The Playstation VR is all ready to go
Next Story
The upcoming LG gram 15 is even lighter than an 11-inch MacBook Air