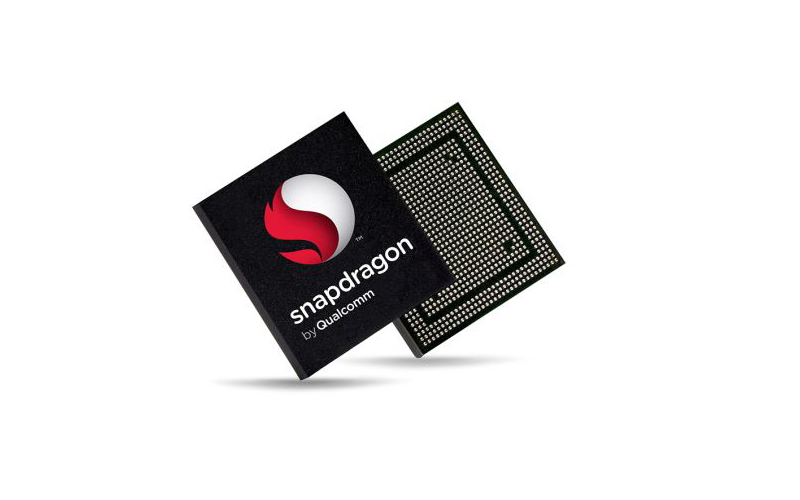 Qualcomm today announced its new Snapdragon 700 Mobile Platform Series, a new tier of products that slots into the gap between its mid-range 600 series and flagship 800 series chips.

The Snapdragon 700 series is targeted at a sub-premium niche of devices that want to combine an affordable price with features and performance previously reserved for the high-end Snapdragon 800 series platform.

These upgrades will leverage the heterogeneous compute power of components like Qualcomm’s Spectra ISP, its Kryo CPU, the Hexagon Vector Processor, and its Adreno Visual Processing subsystem. 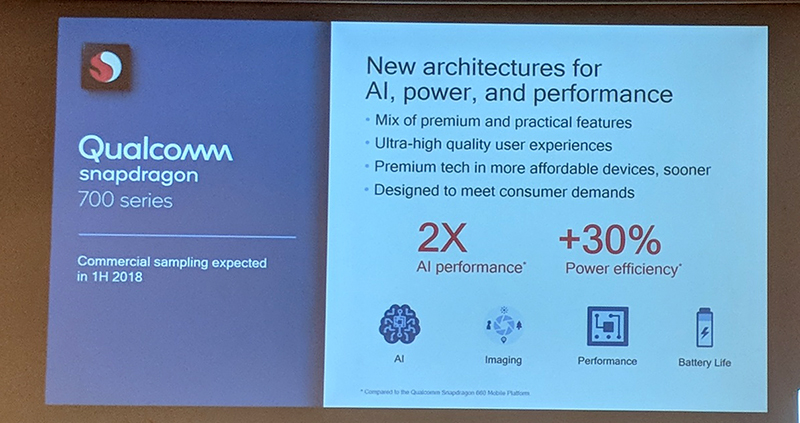 Compared to the Snapdragon 660 platform, Qualcomm says the 700 series products can deliver up to 2x better performance for on-device AI applications.

It’s not just a rehash of existing technology however, and Qualcomm says the Snapdragon 700 series will also debut new architectures across the entire platform, including the Spectra ISP, Kryo CPU, and Adreno GPU, offering up to 30 per cent better power efficiency.

In other words, you can expect both improved performance and battery life in a new range of premium yet affordable devices, in addition to support for technologies like Quick Charge 4+. The latter can reportedly achieve a 50 per cent charge in just 15 minutes, so supported devices can be juiced up in no time.

Qualcomm is going after the China market with its new processors, and it hopes to cater to growing manufacturer demands for higher-end features and performance (while still taking into account the lower purchasing power there).

However, no specific SoCs have been announced yet, and it remains to be seen how well the 700 series platform can bridge the gap between the 600 series and 800 series products.

Commercial sampling is expected to begin in the first half of 2018, so we may see devices with the new chips by the end of this year.