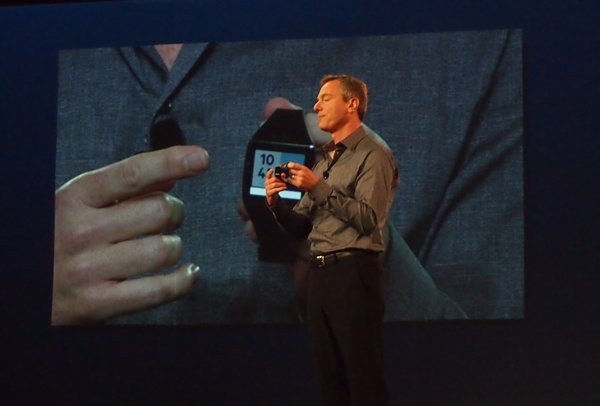 While much attention has been focused on the Samsung's Galaxy Gear, Qualcomm threw a surprise at its annual Uplinq conference in San Diego by announcing the Toq smartwatch.

One of the key features of the Toq smartwatch revolves around its low-power Mirasol display, which is always on and still can last for days on a single charge. Due to its highly reflective nature, the Mirasol display provides consistent viewing quality in different lighting conditions. Mirasol is actually an in-house display technology developed by Qualcomm for today's convergent wireless devices. To find out more about Mirasol display, click here. 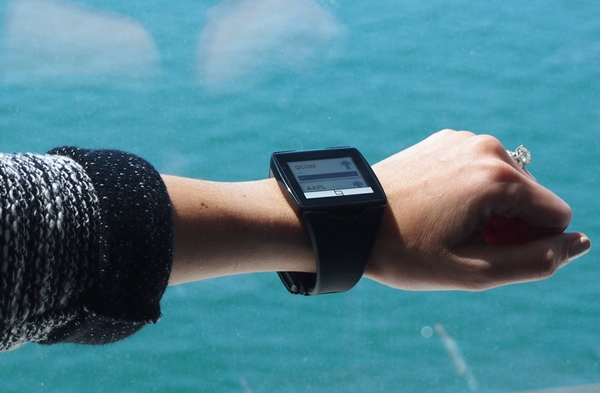 There is also no physical button on the Toq; you rely on the touchscreen display for navigation and a series of taps on its wrist strap to carry out certain tasks. For example, a double tap above the display will illuminate the backlight for better viewing while the same action done on the bottom enables multitasking.

Like the Pebble watch, the Toq also features customization options albeit on a smaller scale. You can change the watch face and the icon styles. In addition, you can choose the type of notifications to appear on the Toq via an app.

The Toq and its app work exclusively with Android smartphones (4.0.3 and above) via Bluetooth even though it is not powered by Android.  A developer tool kit will be made available for developers to create their own apps for the smartwatch. 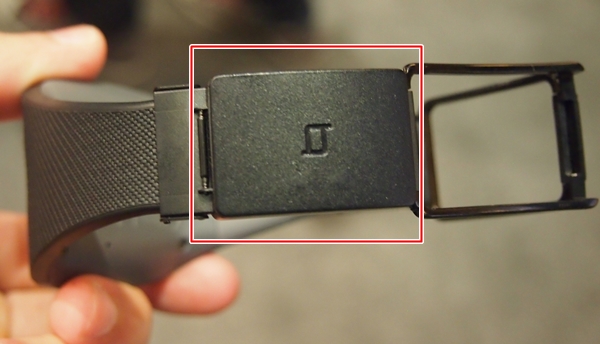 Another highlighted feature of the Toq is its support for WiPower LE wireless charging. It also has an optional pair of earpiece, which also supports the wireless charging standard. The charging pad doubles as a carrying case for the earpiece. Information on its specs are scarce at the moment; we were only told that it is powered by  a 200MHz Cortex M3 processor and 512MB RAM. 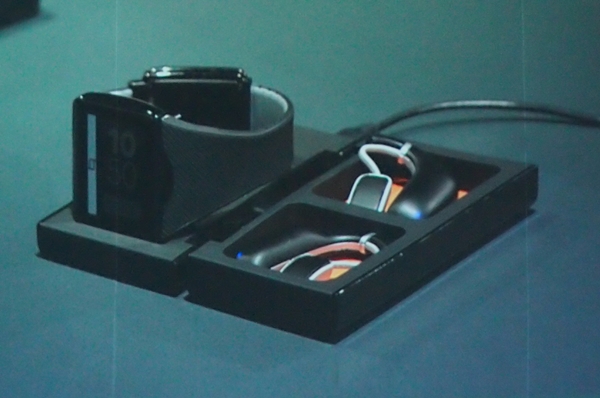 Its functions include controlling music playback, handles phone calls and messages. The Toq is now available for preorder and will launch in time for the holidays with an estimated price tag of US$300. It will come in two colors: white and black.

Rob Chandhok, President of Qualcomm Interactive Platform, said in an interview that the company expects to "make tens of thousands of these, not hundreds of thousands" as the Toq is primarily a limited edition device.

However, if there is a huge demand for it, Jacobs states that the company will 'find some way to build more of it". Jacobs emphasizes that Qualcomm is ultimately not a big consumer electronics company and will remain focused on building enabling technologies.