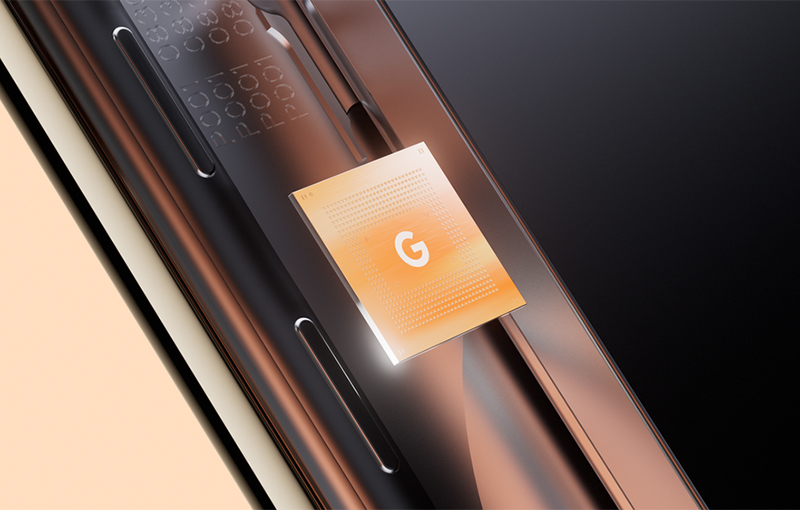 The chip maker tweeted, "We've decided to make our own smartphone SoC instead of using Snapdragon", followed by a series of red flag emoji. If you're wondering what the red flag meme is about, a "red flag" on social media means something (e.g. a statement) is controversial and should be avoided.

Even though Qualcomm did not name any brand in the tweet, it is obviously referring to Google and its proprietary System-on-Chip (SoC). With reports suggesting the Google Tensor chip to be as powerful as the Snapdragon 870, Qualcomm is riding on the red flag meme to take a pot shot at Google. After all,  Qualcomm has been supplying its Snapdragon mobile platform for every Pixel phone up until the Pixel 6.

Join HWZ's Telegram channel here and catch all the latest tech news!
Our articles may contain affiliate links. If you buy through these links, we may earn a small commission.
Previous Story
Wizards of the Coast are opening their first E-commerce store in Southeast Asia
Next Story
Apple launches AirPods Pro service program for sound issues (Updated)