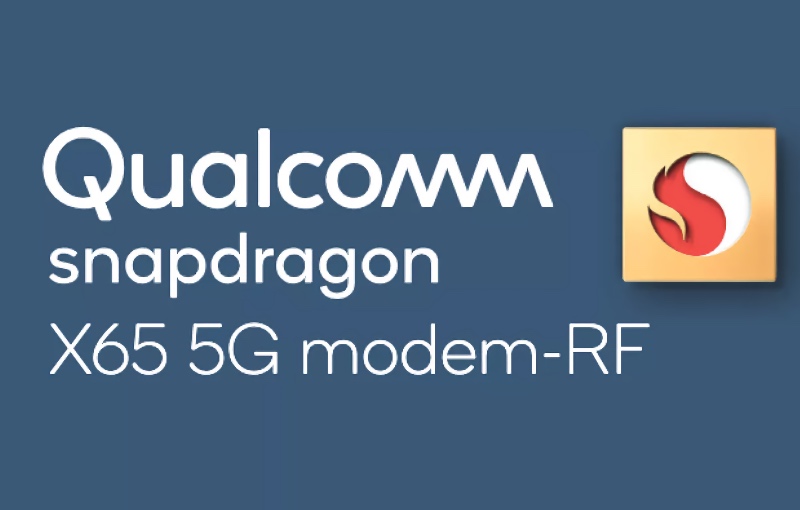 The Snapdragon X65 is the successor to last year's Snapdragon X60. Naturally, it's faster. Claimed maximum download speeds are now 10Gbps, which is up from the X60's 7.5Gbps.

As impressive as it sounds, the fact is that it's unlikely one would be enjoying these kinds of speeds on their phones. Carrier support aside, the environment and circumstances must be ideal. Still, it does mean that there's plenty of headroom.

The more meaningful spec is the Snapdragon X65 has double the number of antennas – eight – which should mean better reception. 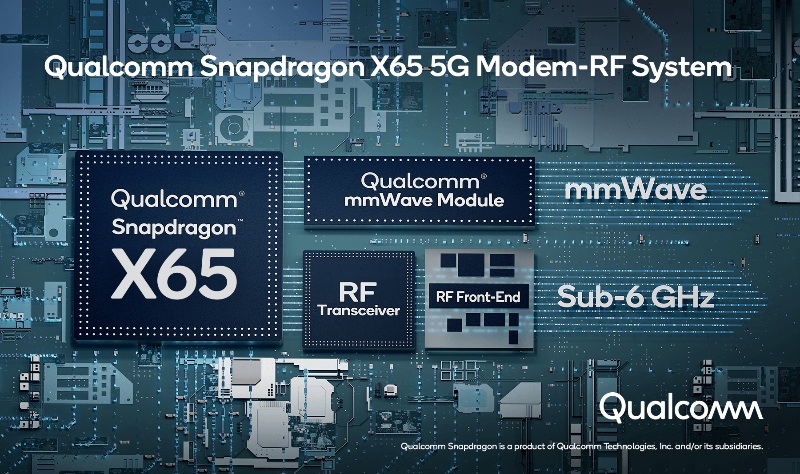 Alongside the Snapdragon X65, Qualcomm also unveiled its new QTM545 mmWave antenna module. This module is what enables your phone to receive superfast mmWave 5G signals.

The problem with mmWave is that it trades speed for coverage. So while it is very fast, it only covers a short distance and can be easily blocked. Qualcomm's new module aims to improve reception.

According to Qualcomm, readers can expect the Snapdragon X65 5G modem to appear in phones at the end of the year.

Join HWZ's Telegram channel here and catch all the latest tech news!
Our articles may contain affiliate links. If you buy through these links, we may earn a small commission.
Previous Story
Terraria creator has dumped the Stadia port after losing access to his Google account
Next Story
Final Fantasy 14 is coming to PlayStation 5 with a bunch of upgrades