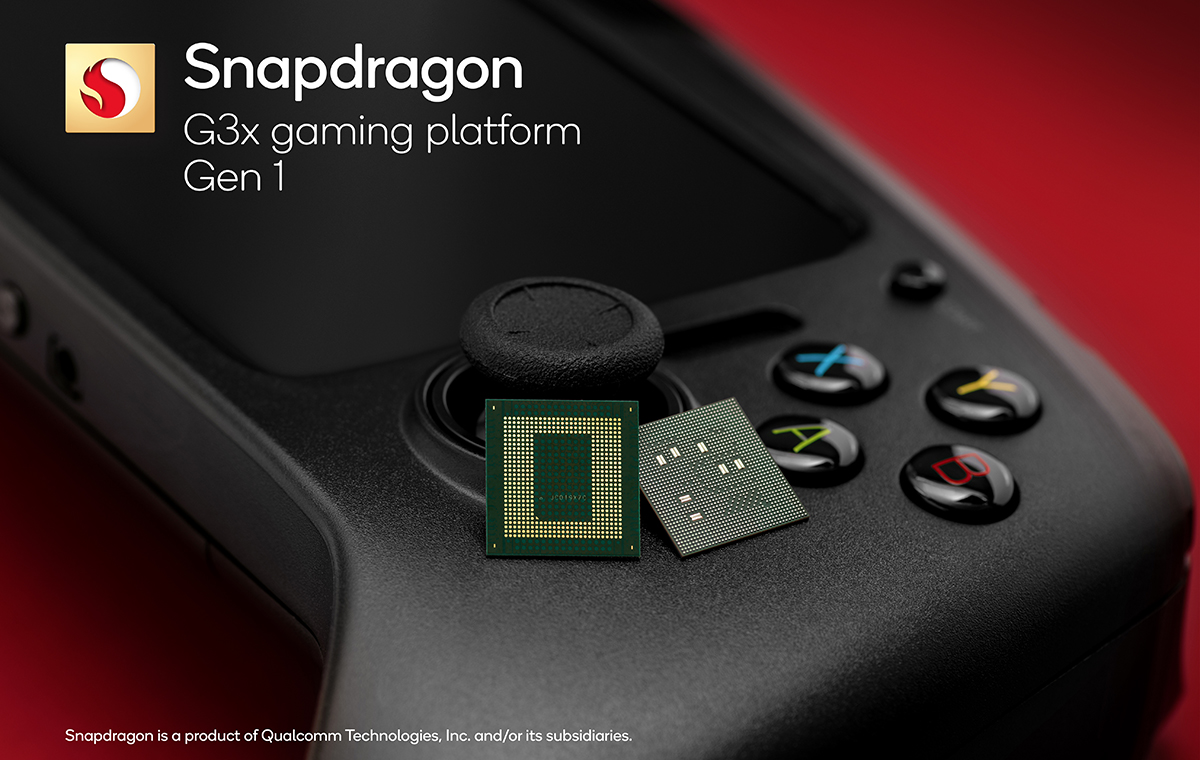 Mobile gaming is now much more than just ad-ridden mini-games or predatory clones of full-fledged titles. Instead, the US$90-US$120 billion mobile games market comes with entire catalogues of mobile-specific RPGs, MOBAs, first-person shooters, and many other genres, paired with massive followings and high-stakes competitive scenes to boot.

Ironically, there aren’t many dedicated mobile or handheld gaming devices, especially for the huge catalogue of Android mobile games. Until now.

Qualcomm just announced the launch of its Snapdragon G3x Gen 1 chipset. In essence, the chipset is designed as a dedicated mobile gaming processor. Qualcomm combines its connectivity specialities and its mobile processing expertise, but strictly for people to play mobile video games with.

The processor is also not limited to Android-based mobile titles. Snapdragon G3x Gen 1 may be inspired by Android mobile gaming, but it’s also designed to be platform-agnostic. That means gaming on the go, regardless of whether your games library is Android, PC, cloud-based, or console-based. 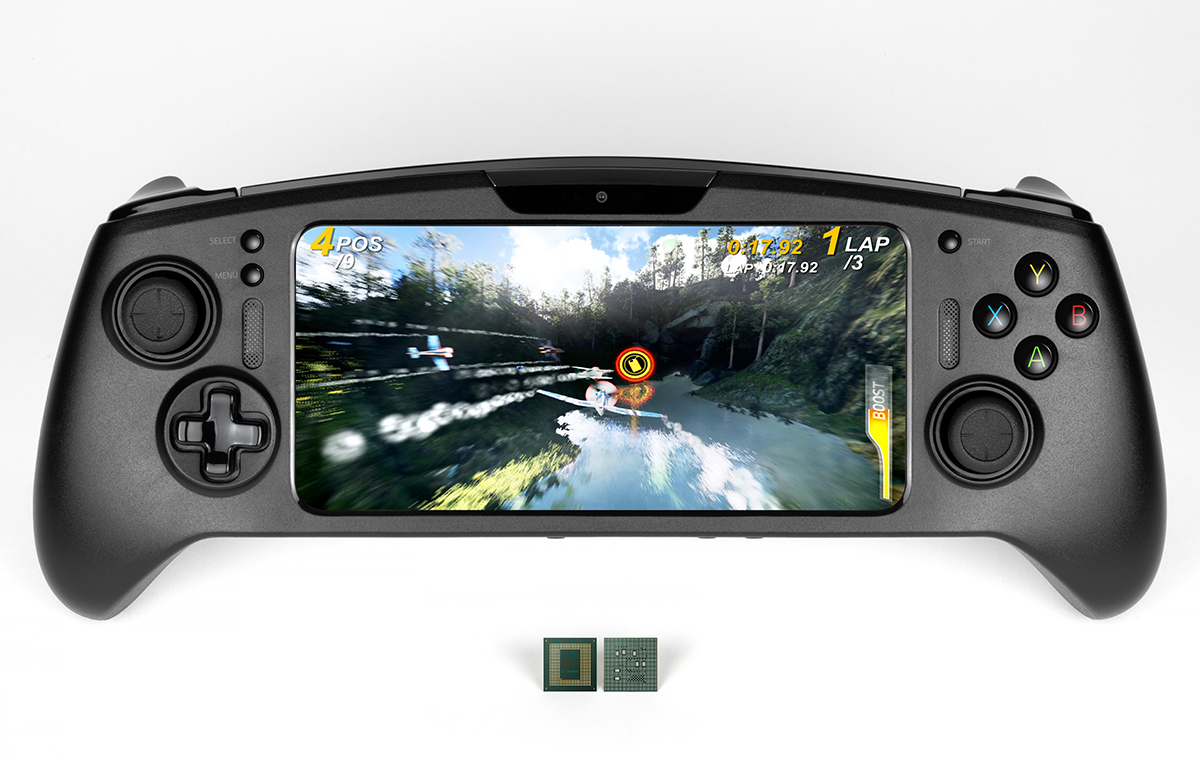 Of course, a processing board doesn’t really mean much without a device to run it on. Launching alongside the new chipset is the Snapdragon G3x Handheld Gaming Developer Kit. Qualcomm partnered up with Razer to create this developers’ device that acts as a starting point for making handheld, cross-platform gaming real to users.

Besides the specs provided through its gaming chipset, the devkit has a 6.65-inch, FHD+ OLED display and 10-bit HDR support with up to 120Hz refresh rate, a 5MP webcam for streaming at 1080p60, and four built-in speakers. Controls for the handheld are similar to what you might find on a Steam Deck or Nintendo Switch. An actual handheld gadget for consumers is still work-in-progress, considering how Qualcomm just barely started providing the staging ground to grow content in that area.

Both the Snapdragon G3x chipset and the devkit are available to developers starting today. It remains to be seen if these additions would usher in a new generation of mobile gaming.

Join HWZ's Telegram channel here and catch all the latest tech news!
Our articles may contain affiliate links. If you buy through these links, we may earn a small commission.
Previous Story
New Starfield teaser shows off concept art and details from Bethesda's next RPG
Next Story
Vissles' new low-profile LP 85 keyboard is like a mechanical Apple Magic keyboard with RGB