Qualcomm Snapdragon 865 Plus unveiled, coming to flagship phones in Q3

Qualcomm Snapdragon 865 Plus unveiled, coming to flagship phones in Q3 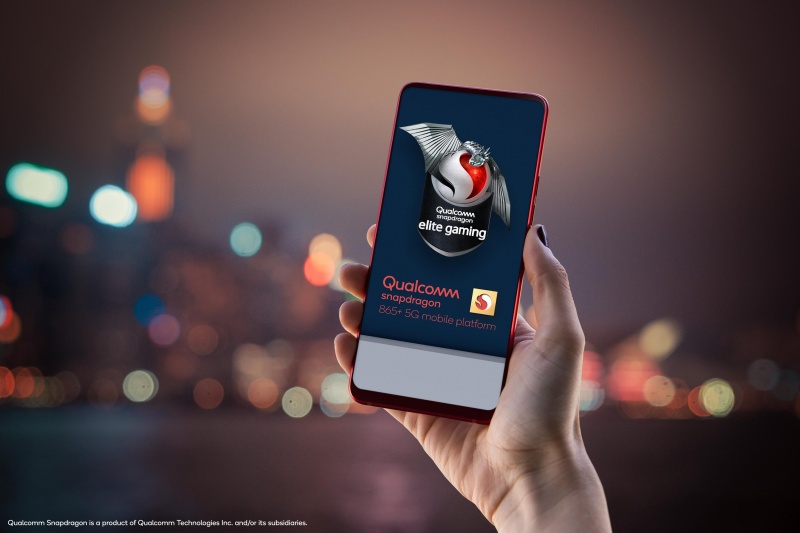 Performance boosts in the Snapdragon 865 Plus mobile platform include Kryo 585 CPU Prime clock speed at up to 3.1GHz, Adreno 650 GPU with 10% faster graphics rendering, and FastConnect 6900 supporting Wi-Fi speeds of up to 3.6Gbps.

ASUS and Lenovo are among the first phone makers to launch devices powered by the Snapdragon 865 Plus. The ASUS ROG Phone 3 will be unveiled in the coming weeks while the Lenovo Legion-branded devices will be coming later this year.

Qualcomm states that commercial devices based on Snapdragon 865 Plus are expected to be announced in Q3.

Join HWZ's Telegram channel here and catch all the latest tech news!
Our articles may contain affiliate links. If you buy through these links, we may earn a small commission.
Previous Story
Samsung rumoured to remove chargers for some phones in 2021
Next Story
Valorant's Elderflame skins turn your guns into living, breathing dragons