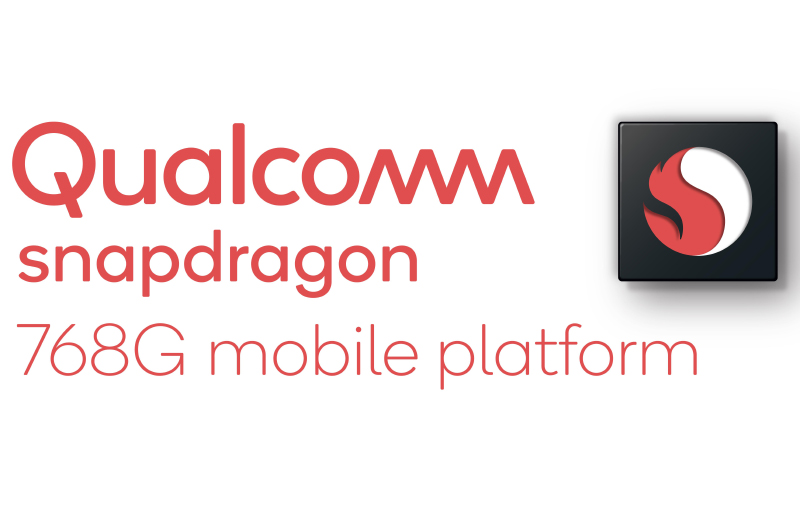 It's based on the Snapdragon 765G announced in December 2019 but offers improved CPU and GPU performances.

And as for graphics performance, Qualcomm claims that the Adreno 620 GPU on the Snapdragon 768G can offer up to 15% more performance over the 765G.

Beyond that, the Snapdragon 768G is identical to the 765G and includes an integrated Snapdragon X52 modem that supports both mmWave and sub-6GHz 5G.

You should see the Snapdragon 768G appearing in upper mid-tier devices that want to offer a step-up in gaming experiences soon.

Join HWZ's Telegram channel here and catch all the latest tech news!
Our articles may contain affiliate links. If you buy through these links, we may earn a small commission.
Previous Story
Sony brings the mid-range Xperia 10 II to Singapore
Next Story
Microsoft Exchange and Office 365 now automatically blocks excessive Reply All emails