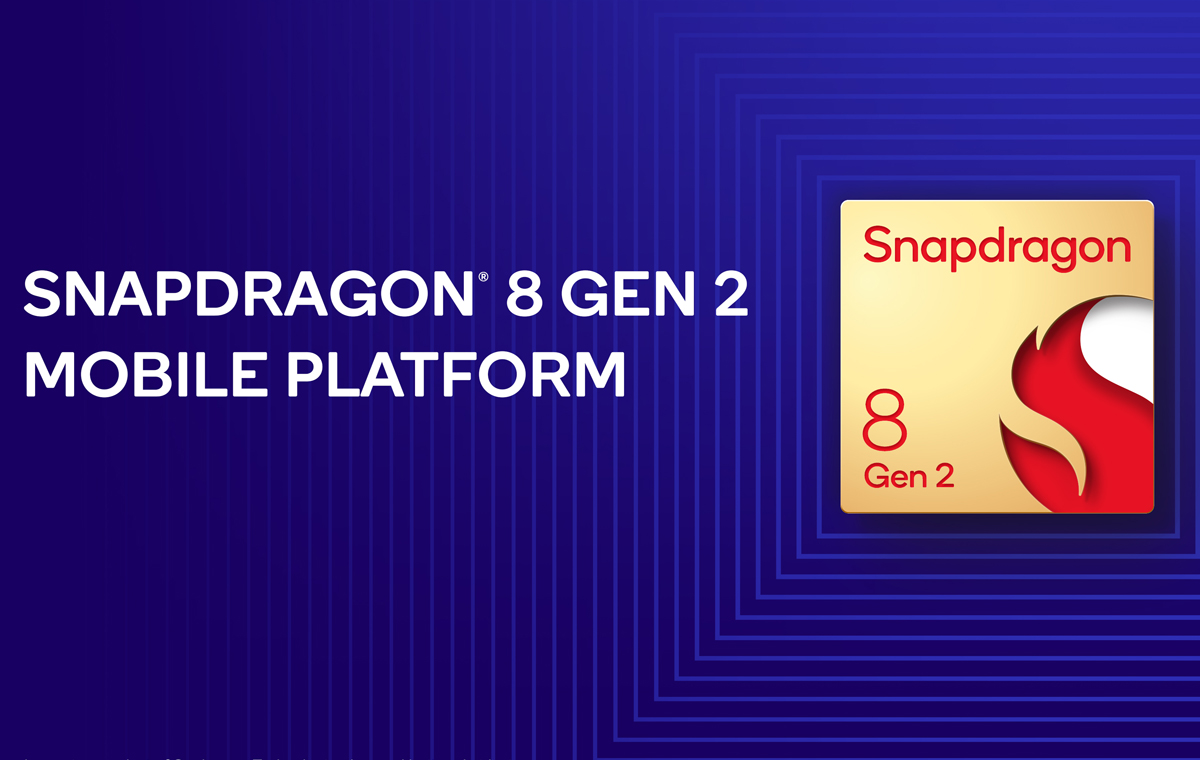 Alongside the launch of Qualcomm’s premium-tier mobile platform for 2023 smartphones and beyond is a new developer toolkit for Snapdragon 8 Gen 2. 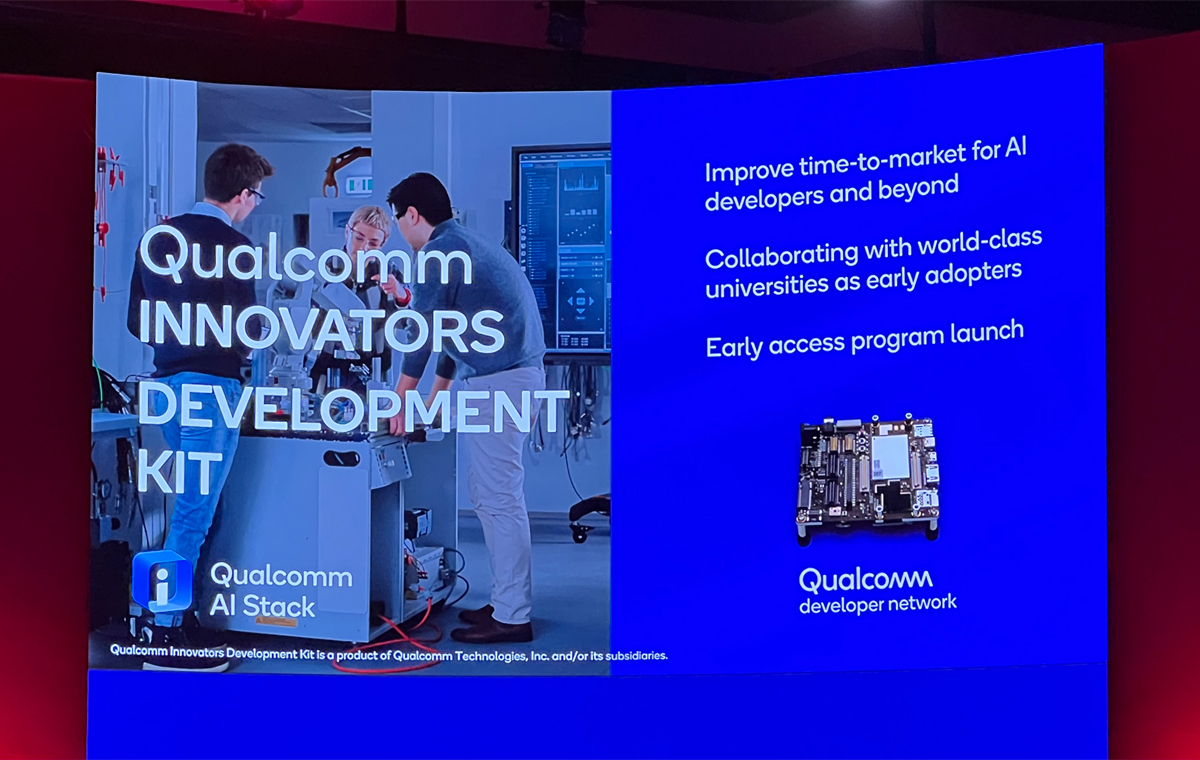 The Qualcomm Innovators Development Kit provides a hardware development kit, software tools, and a developer community for developers and makers interested in creating applications for the Snapdragon 8 Gen 2 mobile platform. 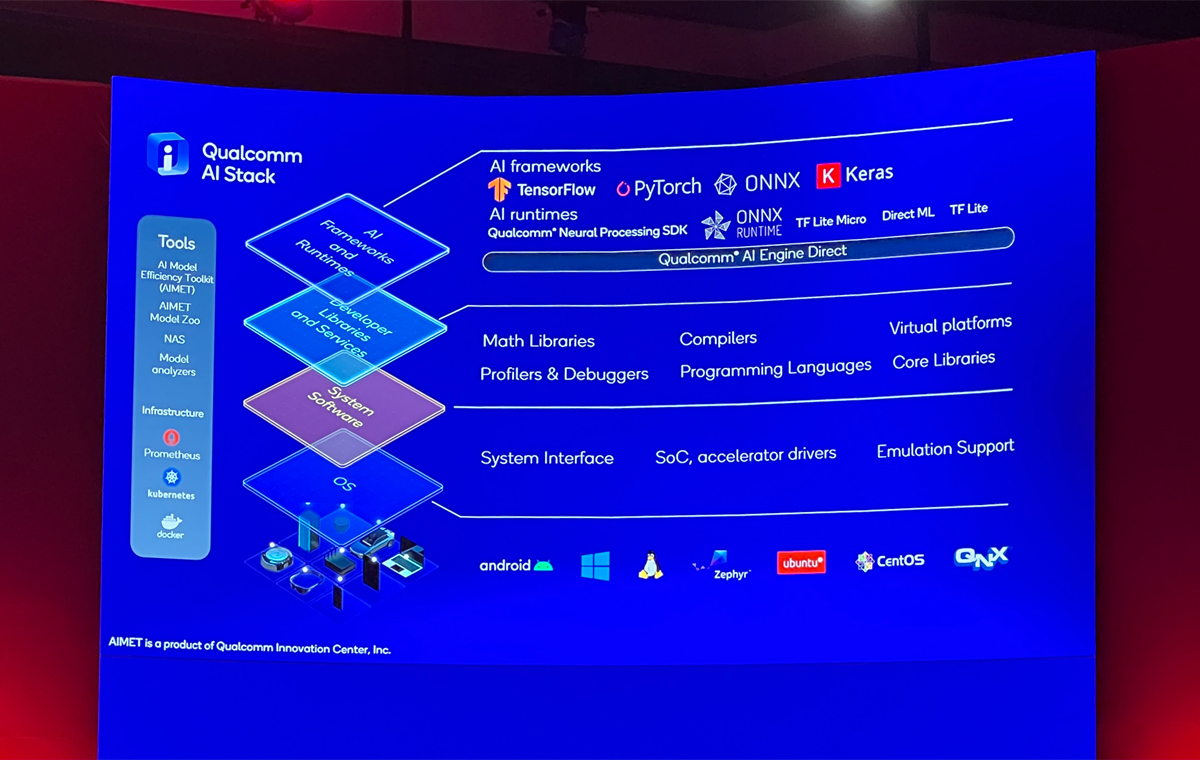 According to Qualcomm, the devkit seeks to "improve time-to-market for developers" by shrinking the time it takes to prototype products based on SD8G2’s platform. One particular perk is the Qualcomm AI Stack within the devkit, allowing developers to do on-device AI research for creating new AI-based applications. 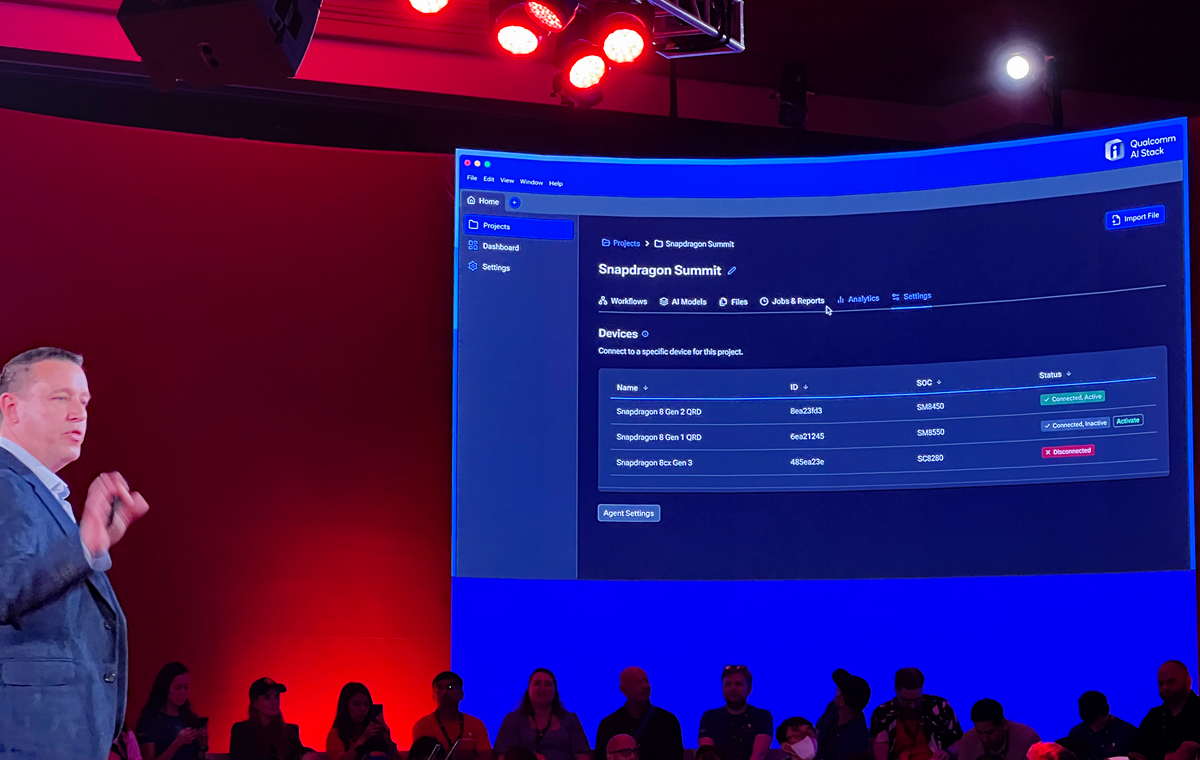 If you’re a developer, you can sign up for the devkit or follow its announcements on Qualcomm’s official dev portal here.

Join HWZ's Telegram channel here and catch all the latest tech news!
Our articles may contain affiliate links. If you buy through these links, we may earn a small commission.
Previous Story
Qualcomm unveils Snapdragon 8 Gen 2, setting the pace for 2023 premium smartphones
Next Story
OnePlus rumoured to launch its first tablet in 2023