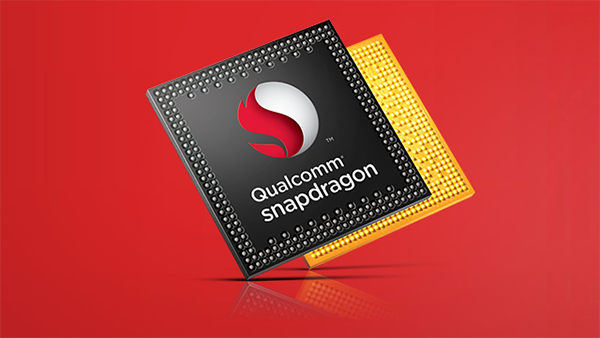 Qualcomm, which finds itself embroiled in several antitrust investigations around the world, has been slapped by the biggest fine ever in South Korea due to unfair business practices in patent licensing and modem chip sales.

South Korea's antitrust agency, the Korea Fair Trade Commission (KFTC) ruled that Qualcomm abused its dominant market position and forced phone manufacturers to pay royalties for an unnecessarily wide range of patents during the purchase of its modem chips. KFTC also found that Qualcomm refused or limited licensing of its standard essential patents on modem chips to rival chipmakers such as Intel, Samsung and MediaTek.

As a result, Qualcomm has to pay a fine of 1.03 trillion won or US$854 million, re-negotiate in good faith on patent licensing and chip supply agreements. However, Qualcomm states that it disagrees with KFTC's decision and will appeal the decision to the Seoul High Court. If Qualcomm loses its appeal, it would have to sell its chips at lower prices to phone manufacturers and other firms in the tech industry.