Qualcomm countersues Apple in the U.S

Qualcomm countersues Apple in the U.S 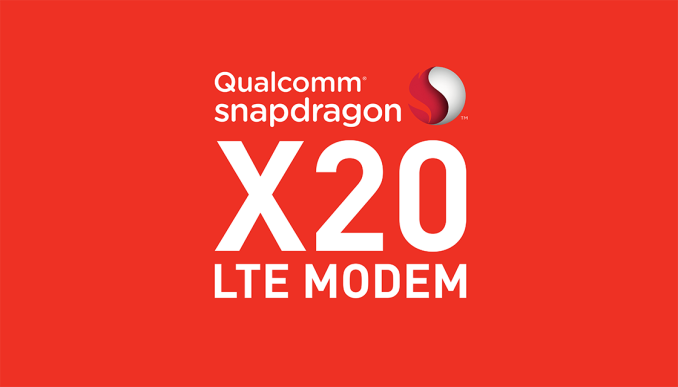 Qualcomm officially stated that it will be filing counterclaims to Apple's lawsuit in a 134-page filing.

In a press release, Qualcomm reveals that Apple failed to engage in good faith negotiations for a license to its 3G and 4G standard essential patents on fair, reasonable, and non-discriminatory terms. The chip maker also accused Apple of encouraging regulatory attacks on its business globally by misrepresenting facts and making false statements.

In addition, Qualcomm said that Apple deliberately under-clocked its modem chips to mask its superiority over rival-supplied modems from Intel. It was also threatened by Apple to not make public comparisons about the superior performance of the Qualcomm modems. Qualcomm is also seeking damages from Apple for pulling out of its promises in several agreements. Qualcomm's counterclaims can be summed up in the paragraph below:

" Qualcomm is the world leader in inventing and developing fundamental, ground-breaking mobile technologies that enable the worldwide mobile ecosystem. Today, Qualcomm's patented technologies remain the primary value driver for mobile devices,” said Don Rosenberg, executive vice president and general counsel of Qualcomm. “The value of our inventions has been proven through hundreds of license agreements, negotiated and renegotiated over almost three decades, with virtually every significant handset maker in history, including the companies in Asia that have manufactured Apple iPhones and iPads. Over the last ten years, Apple has played a significant role in bringing the benefits of mobile technology to consumers with its popular products and services. But Apple could not have built the incredible iPhone franchise that has made it the most profitable company in the world, capturing over 90 percent of smartphone profits, without relying upon Qualcomm's fundamental cellular technologies. Now, after a decade of historic growth, Apple refuses to acknowledge the well established and continuing value of those technologies. It has launched a global attack on Qualcomm and is attempting to use its enormous market power to coerce unfair and unreasonable license terms from Qualcomm. We intend to vigorously defend our business model, and pursue our right to protect and receive fair value for our technological contributions to the industry.”."

This legal battle started in December 2016 when Qualcomm was fined US$853 million in South Korea for unfair patent licensing. Weeks later, the U.S Federal Trade Commission sued Qualcomm for anti-competitive policies. Following that, Apple sued Qualcomm for US$1 billion over unfair royalty fees. The iPhone maker also filed two lawsuits against Qualcomm in China and one lawsuit in the U.K.

Join HWZ's Telegram channel here and catch all the latest tech news!
Our articles may contain affiliate links. If you buy through these links, we may earn a small commission.
Previous Story
Windows 10 Creators Update is now available
Next Story
Tesla is now the most valuable US car maker and is worth more than Ford or GM