At MWC today, Qualcomm announced that its next high-end SoC will be launching later this year, meaning you can expect consumer units to be available in early 2016. Details are scarce right now, but we know that it will run on a new custom 64-bit Kyro architecture and will be based on a more efficient manufacturing process. One of the features Qualcomm did reveal for the Snapdragon 820 is that it will be one of the first to handle Qualcomm's new Zeroth cognitive computing platform. Zeroth has been teased by Qualcomm for a few years now, and will essentially be the first mobile platform that will actually learn about you and your surroundings, and then take action on its own. Qualcomm demonstrated a camera app that could detect individual elements of whole scenes, such as whether or not people were in the scene, if you're taking a picture of food, if there's sky in your scene etc. It was even smart enough to facial recognize and live tag the faces of people in the shot. Qualcomm even teased at Zeroth-enabled phones with always-on sensors that detect your surroundings (such as through motion or sound) and help your phone anticipate what you want. 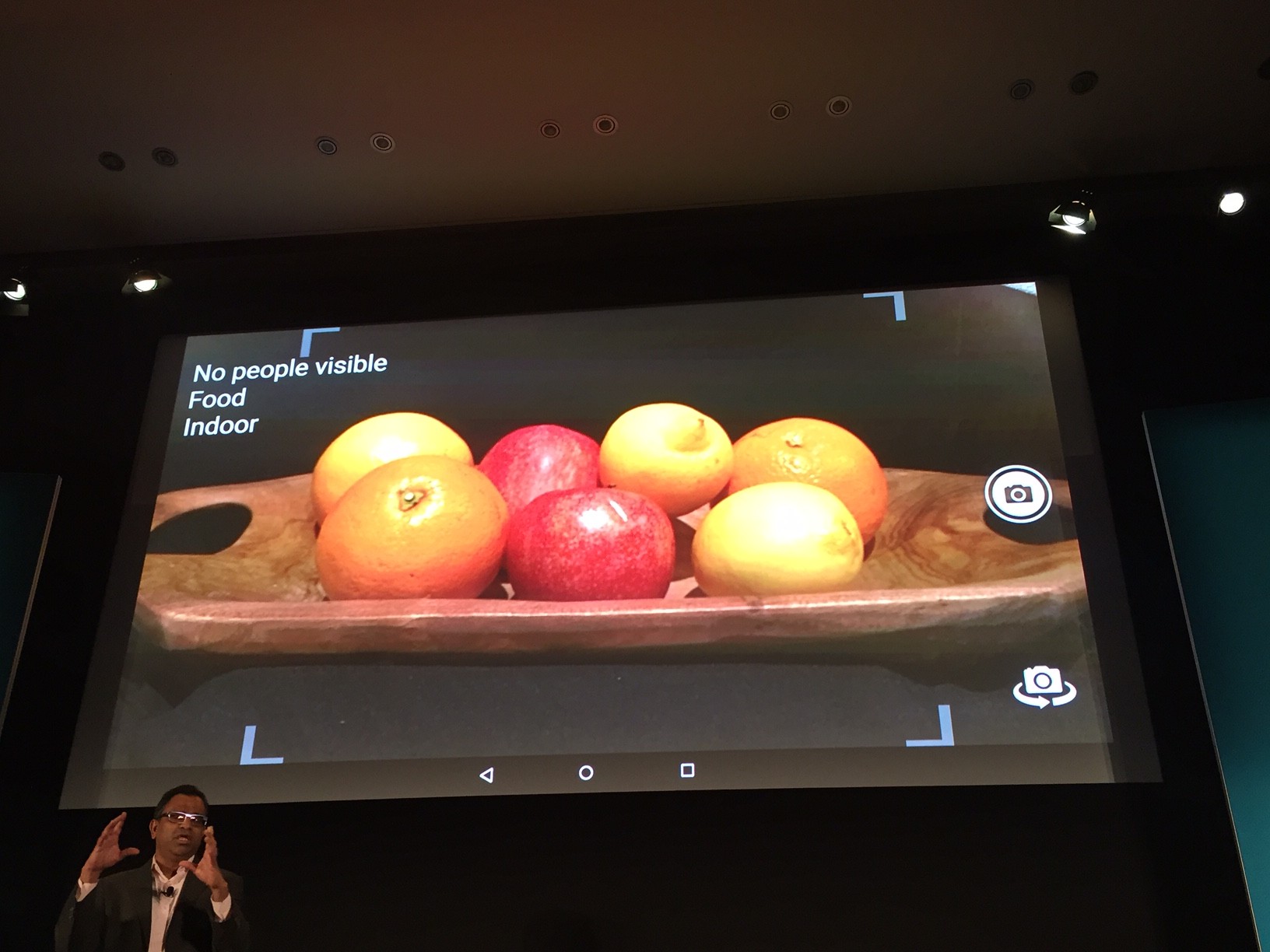 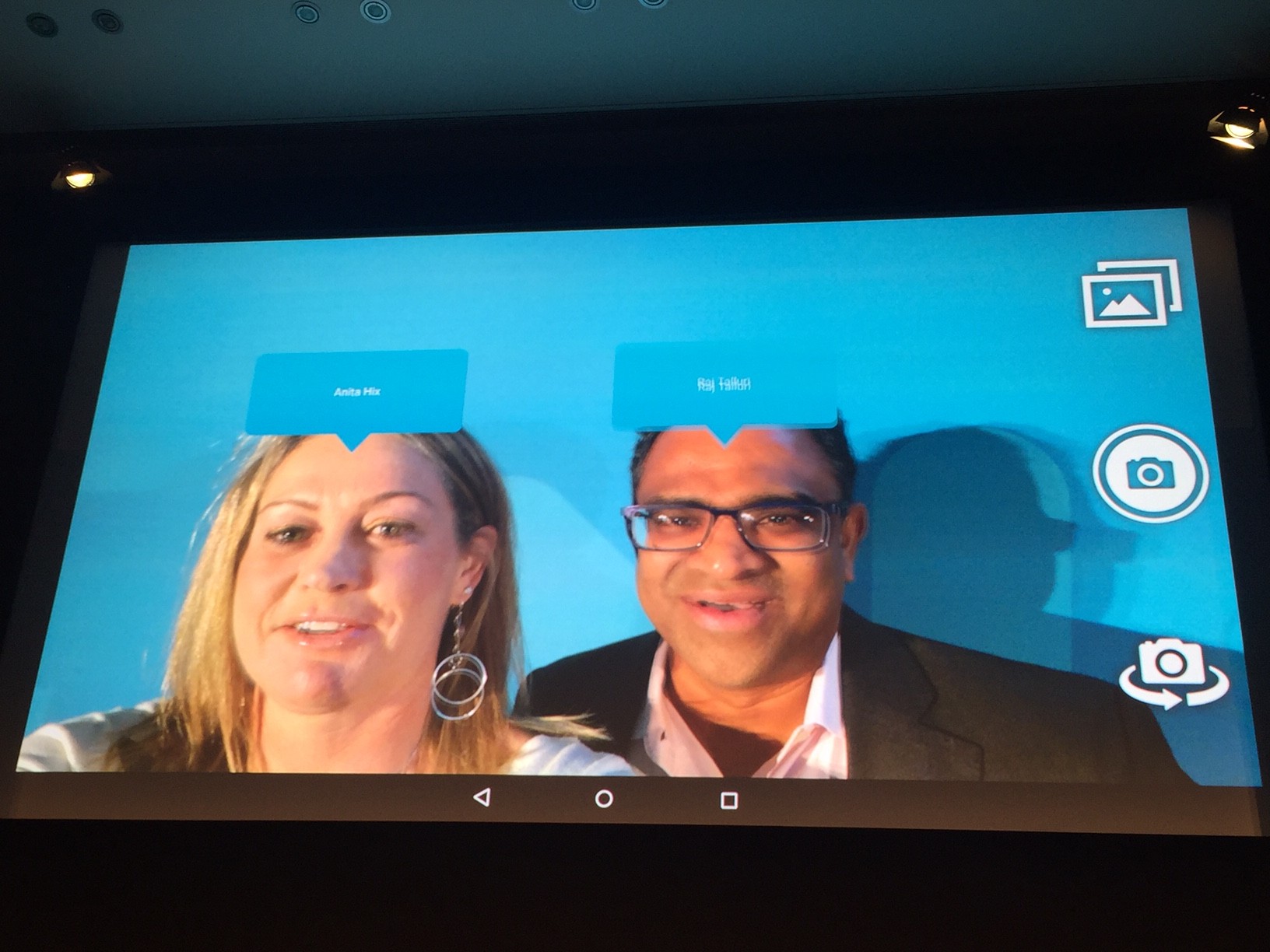 The other big reveal for Qualcomm today was the company's Sense ID technology, a 3D fingerprint scanner technology that uses ultrasonic sound waves to read your fingerprint. Compared to today's fingerprint scanners, such as Apple's TouchID, which uses an optical sensor, Sense ID can detect your print through glass, metal and other surfaces - meaning you won't need a physical button on your phone to register the fingerprint. A designated spot on the front of the screen, or even the side edge of the phone could be used for scanning. Furthermore, Sense ID won't be affected by sweat or water on your fingers, and it will be able to detect subtler details in your fingers, like sweat pores, making it less likely that someone will be able to clone your fingerprint and hack your phone. According to Qualcomm, companies are already testing the platform, and it should be available in consumer retail units later this year. Join HWZ's Telegram channel here and catch all the latest tech news!
Our articles may contain affiliate links. If you buy through these links, we may earn a small commission.
Previous Story
From CES to retail: Samsung's new curved monitors hitting stores soon
Next Story
Nikon announces launch of D7200, CoolPix P900, View NX-i and the renewal of the Nikon Image Space app for both iOS and Android