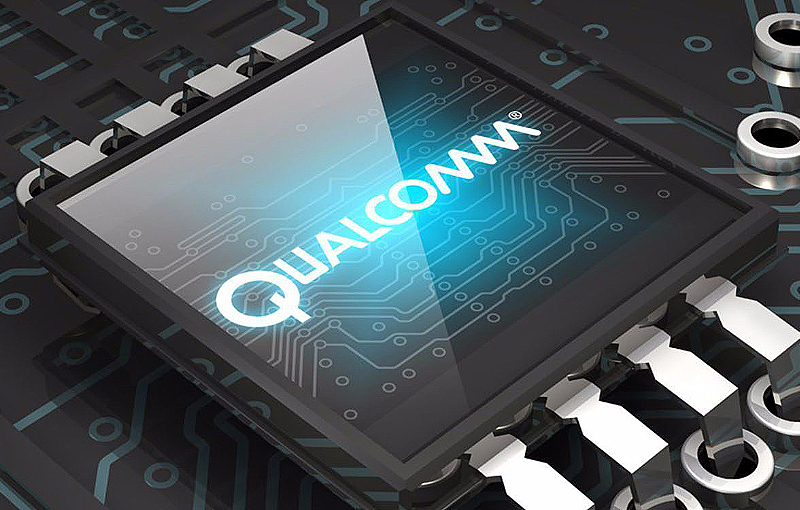 The "E" in Wi-Fi 6E stands for extended and devices that support it will be able to tap into the newly opened 6GHz spectrum.

This promises better Wi-Fi performance since the 6GHz spectrum is less congested, at least for now.

In today's announcement, Qualcomm is announcing chips for both phones and routers.

On the phone side, there are two chips called the FastConnect 6700 and FastConnect 6900 with theoretical maximum data transfer rates of 3Gbps and 3.6Gbps respectively. There's a good chance these chips will be integrated into future Snapdragon chipsets in the future.

Qualcomm didn't say when we can expect to see devices sporting these new chips, especially with current supply chain issues around the world. But, VJ Jones, Qualcomm's VP of technology expects it to be "a very fast transition".

What this means for consumers is that if you are struggling with network congestion or if you are thinking of upgrading your router, it might be a good idea to hold off if you can.

However, you shouldn't fret either if you recently purchased a new Wi-Fi 6 router since Wi-Fi 6 already employs technologies to alleviate congestion and support more connected devices.