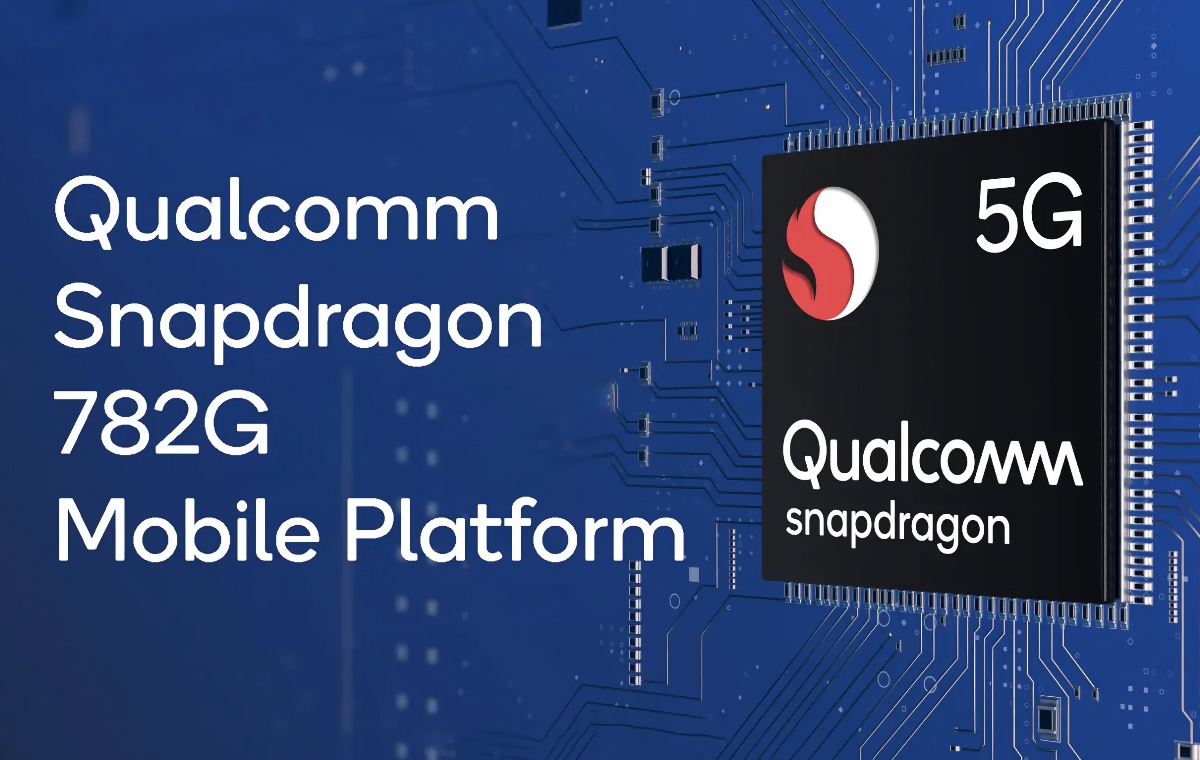 Qulacomm has quietly announced a new SoC for mid-range phones and it's called the Snapdragon 782G.

This new chipset is meant to replace the Snapdragon 778G Plus and features better CPU and GPU performance.

It's still built on a 6nm process and features an 8-core Kyro 670 processor and an Adreno 642L GPU.

CPU clock speeds are up around 8% from 2.5GHz to 2.7GHz, which Qualcomm says will deliver around 5% better CPU performance. GPU improvements are bigger with Qualcomm claiming up to 10% improvement.

The Snapdragon 782G also features Qualcomm's AI Engine and Spectra ISP. It will also support camera sensors of up to 200MP resolution.

As for the modem, it uses the Snapdragon X53, which has support for 5G and the new Wi-Fi 6E standard.

Qualcomm didn't reveal which phone the Snapdragon 782G would debut in but it is widely believed that the new chip could power the new Honor 80 which could be announced sometime this week.

Join HWZ's Telegram channel here and catch all the latest tech news!
Our articles may contain affiliate links. If you buy through these links, we may earn a small commission.
Previous Story
Want savings this Black Friday Cyber Monday? Well, we have them just for you!
Next Story
HardwareZone + HWM Tech Awards 2023 Readers' Choice Voting - Vote & Win!