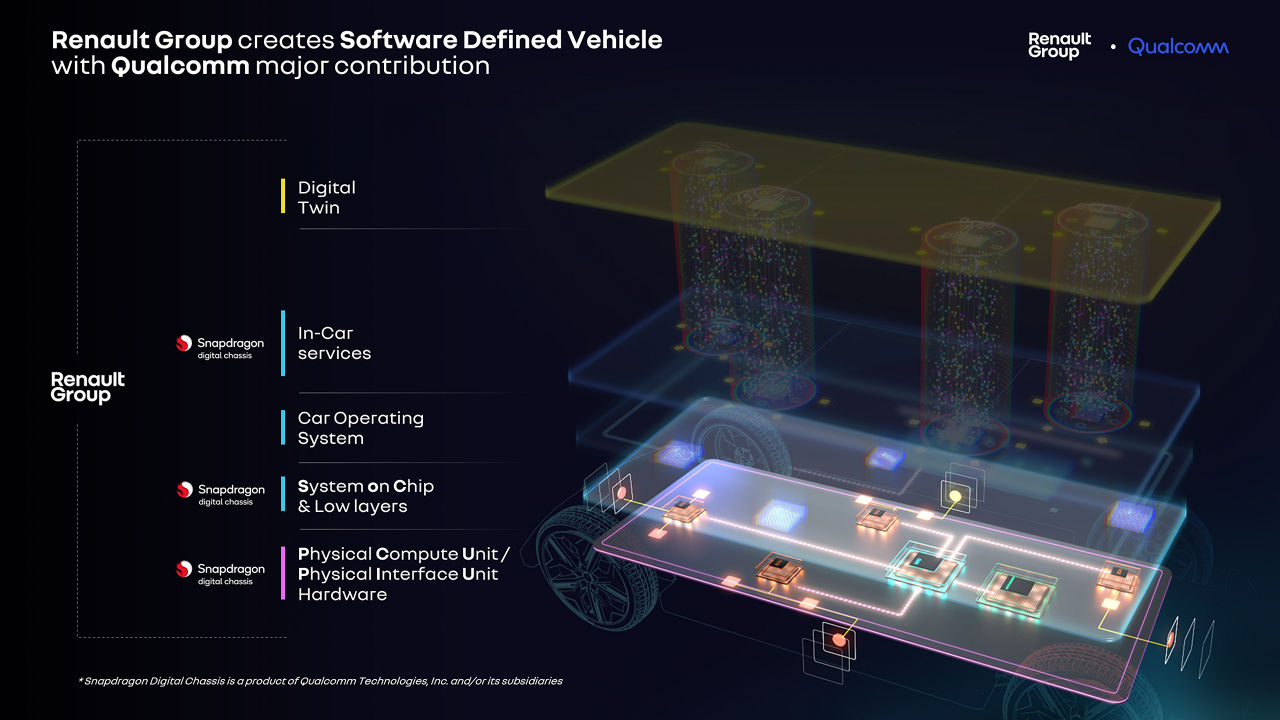 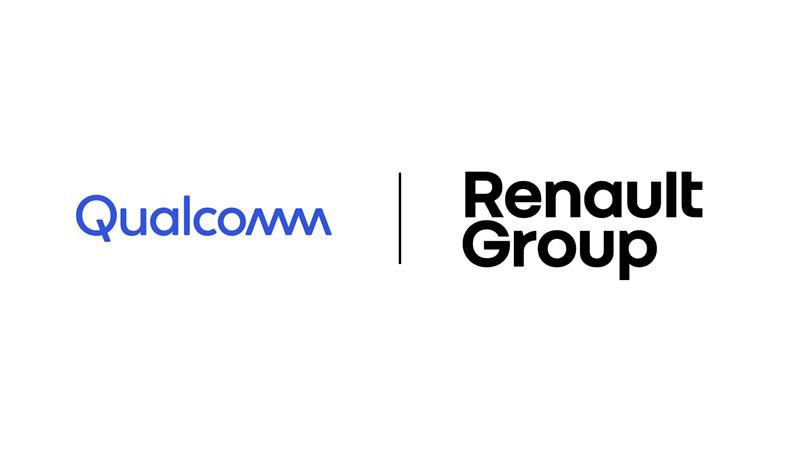 Qualcomm will also invest in Renault’s electric and software company Ampere, but its statement does not disclose the amount.

Renault has been working with Qualcomm since 2018, having featured Snapdragon Cockpit Platforms in the Renault Magane E-Tech Electric’s multimedia system.

Join HWZ's Telegram channel here and catch all the latest tech news!
Our articles may contain affiliate links. If you buy through these links, we may earn a small commission.
Previous Story
Prism+ outs 2023 Q-series Ultra TVs with QLED panels and hops on the Google TV bandwagon
Next Story
Volvo's flagship EX90 electric SUV is like a computer on wheels