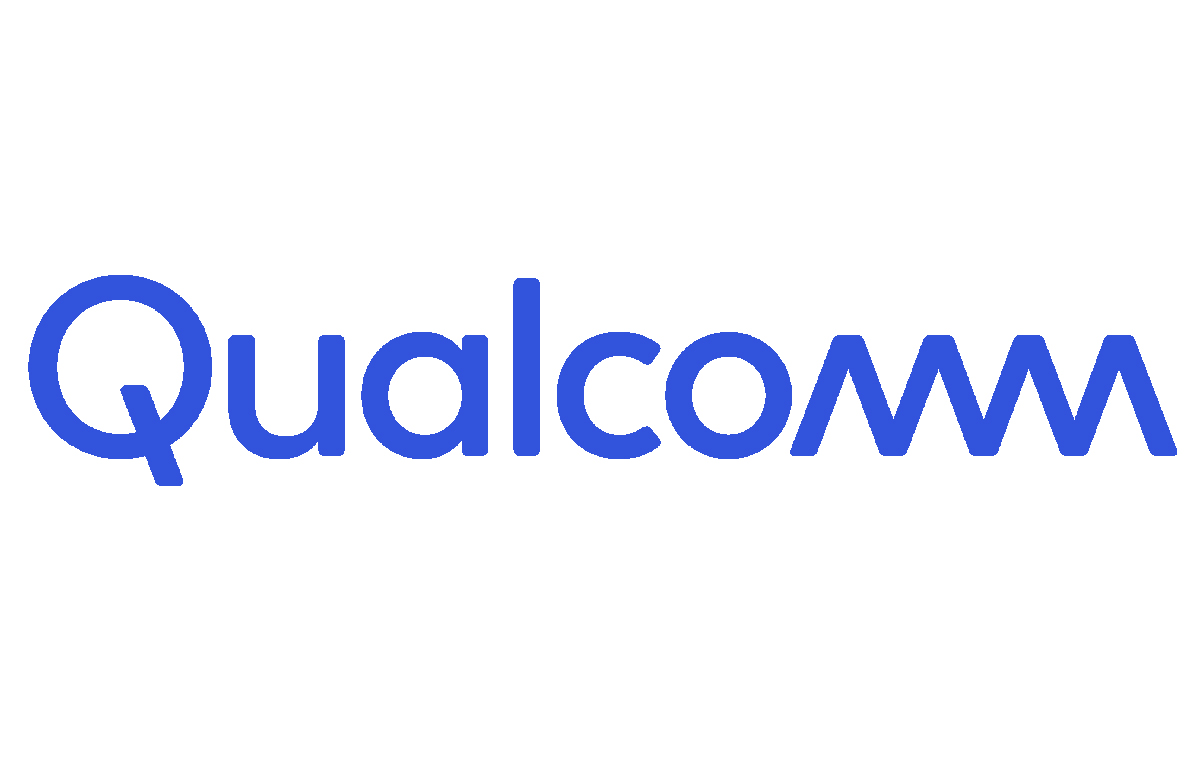 Qualcomm announced today (2 November 2021) that it plans to reach global net-zero emissions by 2040 in three key areas, with the greater aim of making 5G technology environmentally sustainable for the longer term.

“Our net-zero goal and commitment to SBTi reflects our belief that environmental sustainability is absolutely imperative, with significant social and economic benefits that require collective action and leadership from Qualcomm and other corporate citizens,” said Cristiano Amon, president and chief executive officer, Qualcomm Incorporated.

More specifically, Qualcomm seeks to reduce 2030’s absolute GHG emissions by 50% (taking 2020 as the base year) for Scopes 1 and 2, on top of a 25% reduction for Scope 3. These medium-term steps are a part of reaching net-zero emissions, globally, by 2040. 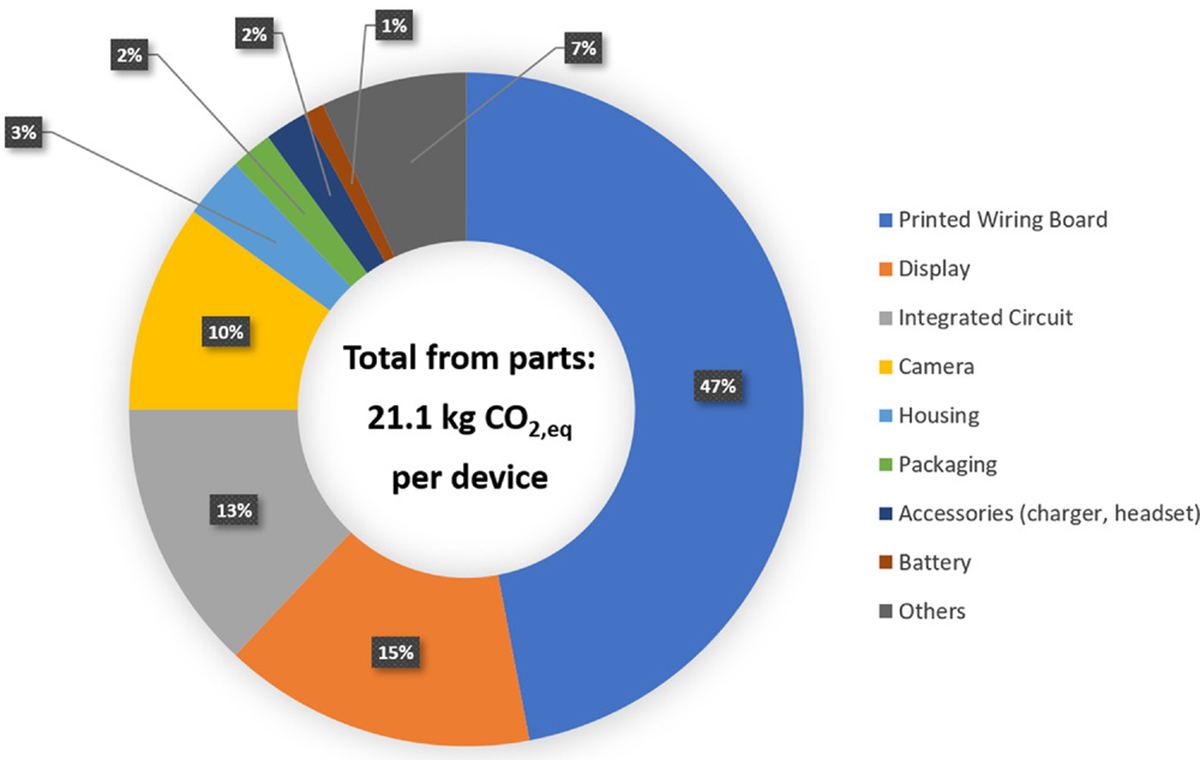 Is this a big deal? On average, manufacturing smartphones produce 21.1kg of CO2-equivalent GHG emissions per device. So, a million smartphones in use (easily achievable in a country like Singapore) would already eclipse the yearly GHG-equivalent emissions of Singapore’s cars. If you change your handsets annually, you'd likely be benefitting from Qualcomm’s efforts to make its mobile chipsets more sustainable for the longer term.

These paths to a more sustainable business model build upon Qualcomm’s existing 2025 GHG reduction plan. But, of course, the company isn’t doing all this out of the goodness of its overclockable heart. Qualcomm also truly believes that widespread use of 5G technology can bring out sustainability and economic benefits, and has put together a little report to highlight the new jobs, savings, and efficiencies in 5G adoption.

Join HWZ's Telegram channel here and catch all the latest tech news!
Our articles may contain affiliate links. If you buy through these links, we may earn a small commission.
Previous Story
Brother has two new MFC printers for the home designed around affordability
Next Story
Magnum partners with Money Heist's final season for exclusive bundles and merch