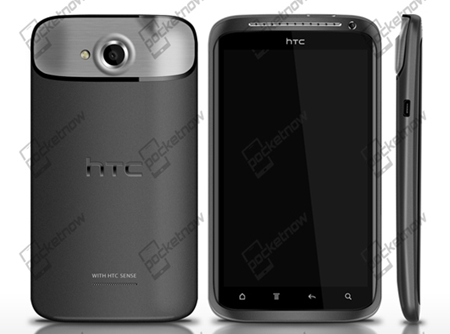 The leaked HTC Edge is said to be running on the NVIDIA Tegra 3 quad-core processor (each of the four cores will be clocked at 1.5GHz) and rumored to come with monster specs to boot. Some of these specs allegedly include:

Will the HTC Edge ship with the latest ICS OS? As the HTC Edge is expected to arrive in late Q1/early Q2 of next year, chances are likely that the smartphone will come out of the box with Android 4.0 or at the very least, be followed up with an update.