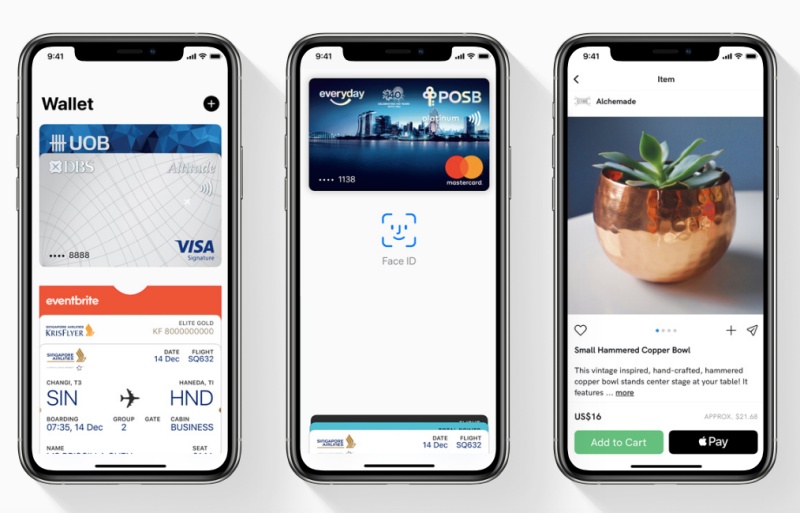 The second developer beta of iOS 14 has a hidden feautre for Apple Pay according to 9to5Mac.

References in the iOS 14 code reveal that Apple Pay transactions can be made by scanning QR codes or barcodes with the iPhone camera. The feature is currently not working in the developer beta.

Apple will release iOS 14 in September, but this feature may or may not be available at launch. Most mobile payment services such as GrabPay, Alipay and DBS PayLah! already support transactions via QR codes.

Join HWZ's Telegram channel here and catch all the latest tech news!
Our articles may contain affiliate links. If you buy through these links, we may earn a small commission.
Previous Story
Valorant's Elderflame skins turn your guns into living, breathing dragons
Next Story
Intel details Thunderbolt 4, here's what you need to know