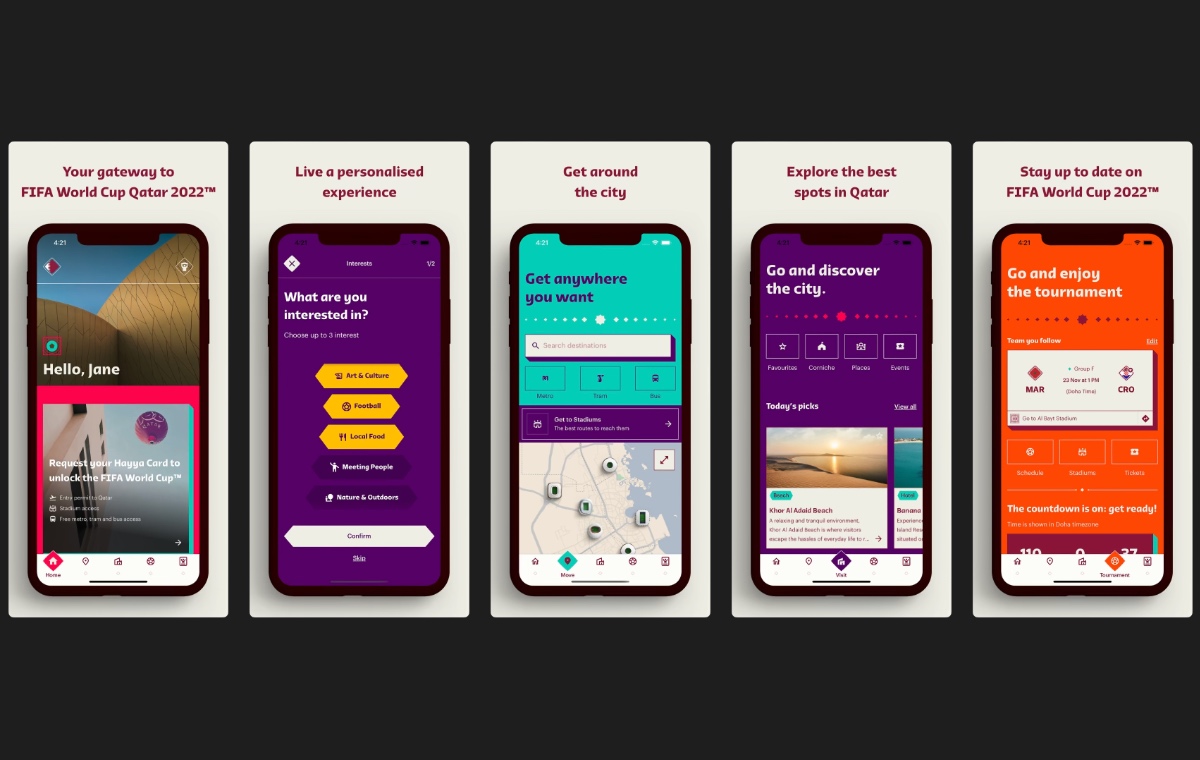 Europe's data protection agencies say two of Qatar's World Cups apps are massive privacy risks and warn its citizens not to download them.

The two apps in question are the official World Cup app Hayya and the infection-tracking app Etheraz.

According to the German Federal Data Protection Authority or BfDI, it said that the data collected by two Qatari apps "goes much further" than what the apps' privacy warnings indicate.

They said "one of the apps" collects data on phone calls while another actively prevents the device on which it is installed on from going to sleep. Furthermore, it also said that data used by the apps are transmitted to a central server.

German authorities say if visitors absolutely must download the apps, then do so on another phone.

This view was echoed by the Norwegians and French, with the Norwegian Data Protection Authority (Datatilsynet) saying that it was "alarmed" by the extensive access that these apps require.

There is a real possibility that visitors to Qatar, and especially vulnerable groups, will be monitored by the Qatari authorities.

The Data Protection Authority for France (CNIL) cautioned fans to take "special care" with photos and videos and recommends that fans only install apps upon arrival and delete them as soon as they leave Qatar.

Join HWZ's Telegram channel here and catch all the latest tech news!
Our articles may contain affiliate links. If you buy through these links, we may earn a small commission.
Previous Story
Google Maps rolled out easier real-time search for compatible EV charging stations
Next Story
Samsung aims for faster Android OS updates next year