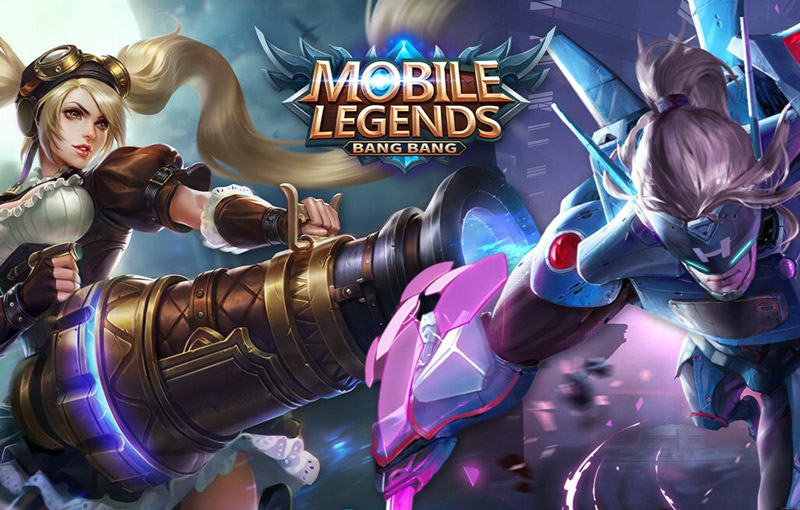 Mobile Legends fans have something to look forward to.

Singtel’s PVP Esports will team up with Mobile Legends: Bang Bang’s developer Moonton to present Season 1 of the Mobile Legends Professional League in Singapore (titled MPL Singapore) in 2021. Interestingly, this marks the first time that a standalone Mobile Legends pro league tournament will be held in Singapore, as Singaporean teams previously competed in a combined MPL alongside Malaysian teams.

MPL Singapore will feature a prize pool of up to S$100,000, in a, “more targeted tournament which will open up opportunities for more Singapore esports teams to shine and further hone their skills through a top-tier competition,” according to a news release.

We are delighted to partner a major developer like Moonton to debut MPL Singapore, furthering our efforts to bring gamers together through events such as our very own PVP Esports Community Championships and SuperGamerFest 2020 and Moonton’s recently concluded M2 World Championship, where Singtel was the official network partner. Through MPL Singapore, we hope to discover and support new local gaming talents and at  the same time, strengthen collaborations with game developers, brand sponsors, various agencies and  institutions to build a vibrant gaming scene in Singapore and the region.

Singtel has big plans, but so does Moonton Esports. Its managing director Mr Lucas Mao said:

Moonton Esports is proud to have enjoyed the strong support of many players and partners, many of whom have given their unwavering support over the years. As the Singapore esports scene is developing rapidly, we would be committing to provide more opportunities to local players, teams and brands to participate in our journey to building and expedite the growth of the esports ecosystem in Singapore with whom we look forward to build relationships that will last for coming years.

Registration for Season 1 of 2021 is now open, and qualifiers are scheduled for March with eight teams participating in the regular season playoffs through April and May. Shortlisted teams from the qualifiers will compete alongside several invited professional Singapore gaming teams. Setting the tempting cash prizes aside, individual player awards will also be handed out - such as Playoff MVP, Best Caster and Tournament Rookie.

The winners of MPL Singapore will continue their competitive journey into Moonton’s Mobile Legends regional and global tournaments, with the chance to compete with players from all around the world. MPL Singapore will be streamed live via the MPL Singapore and PVP Esports social media pages, just in case you want to show some support for your favourite teams. You can check out more information at the official PVP Esports website.

Join HWZ's Telegram channel here and catch all the latest tech news!
Our articles may contain affiliate links. If you buy through these links, we may earn a small commission.
Previous Story
Attack on Titan characters are being censored in Malaysia in bizarre ways
Next Story
Going back to the office? Zoom has your back