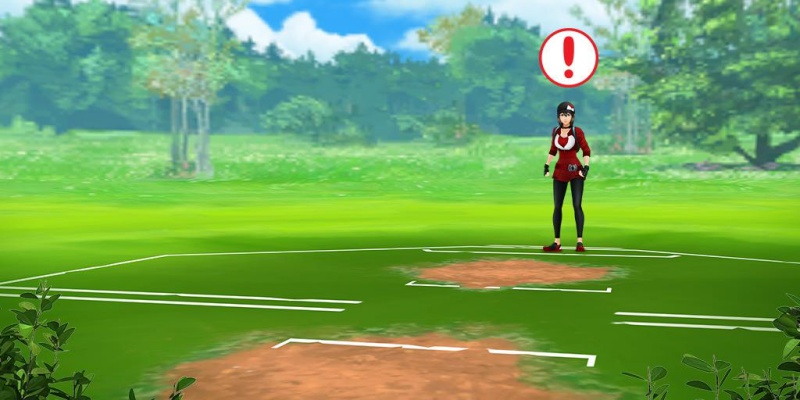 More than two years after releasing Pokémon Go, Niantic is finally bringing the highly anticipated player versus player (PvP) feature to the game.

In a series of tweets, Niantic teased and confirmed that trainer battles are "coming soon" to Pokémon Go. The real-time, head-to-head battling feature which Pokémon Go is well-known for, is probably the most requested feature after Pokémon trading. Niantic added the feature to trade Pokémons with other players about six months ago.

Since Niantic mentioned earlier that the PvP feature will roll out by the end of the year, it is likely to see an update to Pokémon Go within this month.