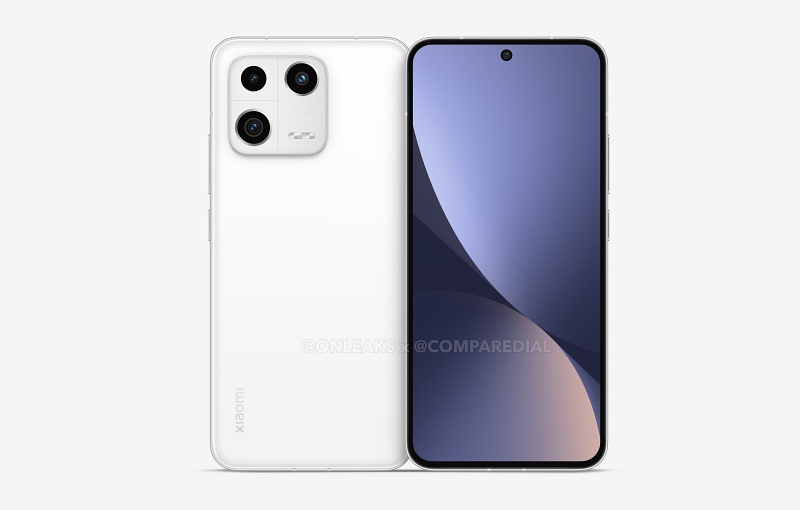 Purported renders of Xiaomi's upcoming flagship have been revealed.

In collaboration with tipster @OnLeaks, CompareDial published several renders of the Xiaomi 13 phone which show a new design. The Xiaomi 13 adopts a flat 6.2-inch display with small bezels and a hole punch selfie camera in the center.

The sides of the Xiaomi 13 are also flattened and look somewhat similar to the past three generations of iPhone models. On the rear is a triple-lens system housed in a square bump. The Xiaomi 13 is stated to measure 152.8 x 71.5 x 8.3mm. 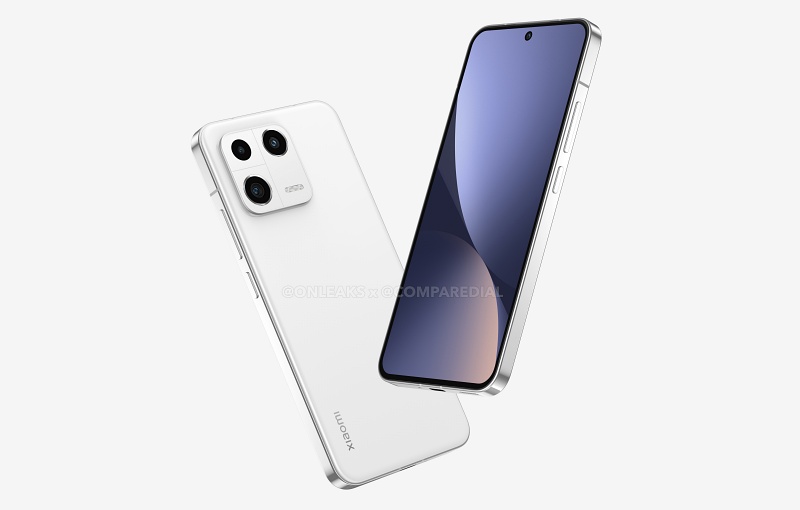 The Xiaomi 13 is rumoured to be powered by Qualcomm's next-generation Snapdragon 8 Gen 2 mobile platform. Xiaom is expected to unveil the flagship phone soon followed by retail availability later this month or early December.

Join HWZ's Telegram channel here and catch all the latest tech news!
Our articles may contain affiliate links. If you buy through these links, we may earn a small commission.
Previous Story
Samsung’s The Freestyle Smart Projector takes entertainment beyond the box
Next Story
Ramattra will join the Overwatch 2 roster as its newest Tank on 6 Dec