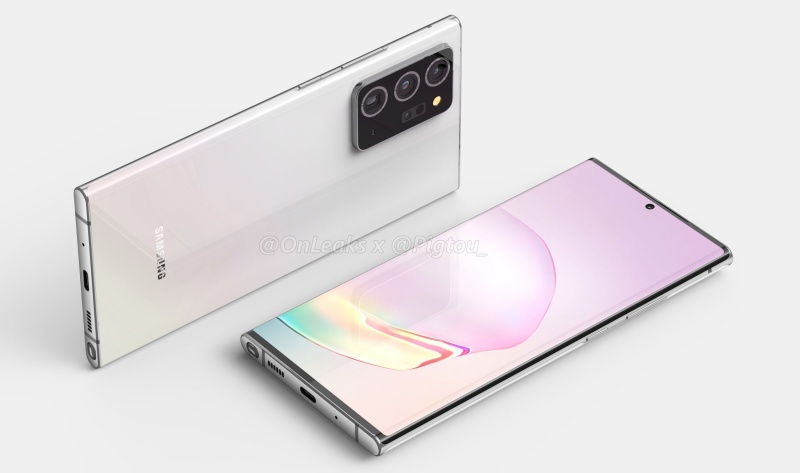 Tipster @jon_prosser claims that the Galaxy Z Flip 5G will be announced alongside the Galaxy Note20 series and the Galaxy Fold 2 on 5 August. The three new phones will hit retail shelves on 21 August.

The Galaxy Z Flip 5G is rumoured to come with 256GB internal storage space and there is likely to be a new exclusive new colour option (brown).

Join HWZ's Telegram channel here and catch all the latest tech news!
Our articles may contain affiliate links. If you buy through these links, we may earn a small commission.
Previous Story
Fitbit finds the Circuit Breaker period was good for our hearts even as we walked less
Next Story
Microsoft's AI editors confuse members of band Little Mix