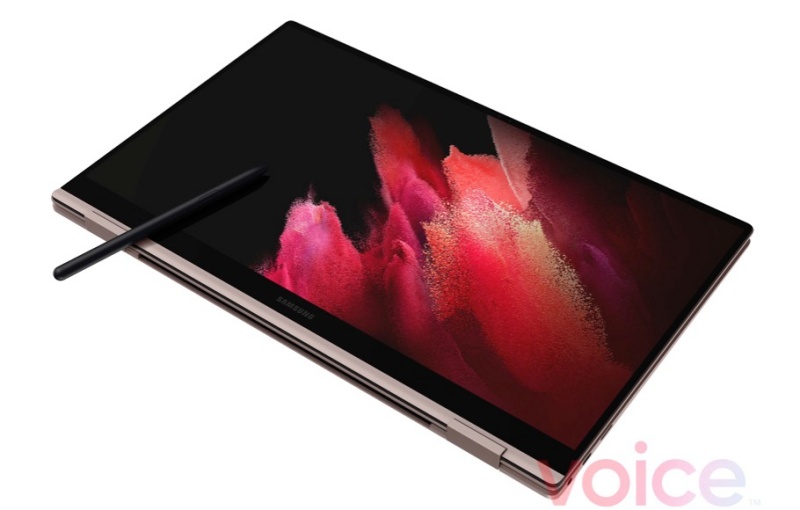 Tipster Evan Blass published several purported renders of the notebooks, which show two colour options for each model. The Galaxy Book Pro is stated to come in blue and silver, while the Galaxy Book Pro 360 may come in navy and gold.

Both notebooks offer OLED display sizes of 13 and 15-inches, with the display of the Galaxy Book Pro 360 supporting the S Pen. Both laptops are rumoured to be powered by Intel's 11th-Gen chipsets, and come with an option of embedded or discrete Nvidia MX450 graphics. 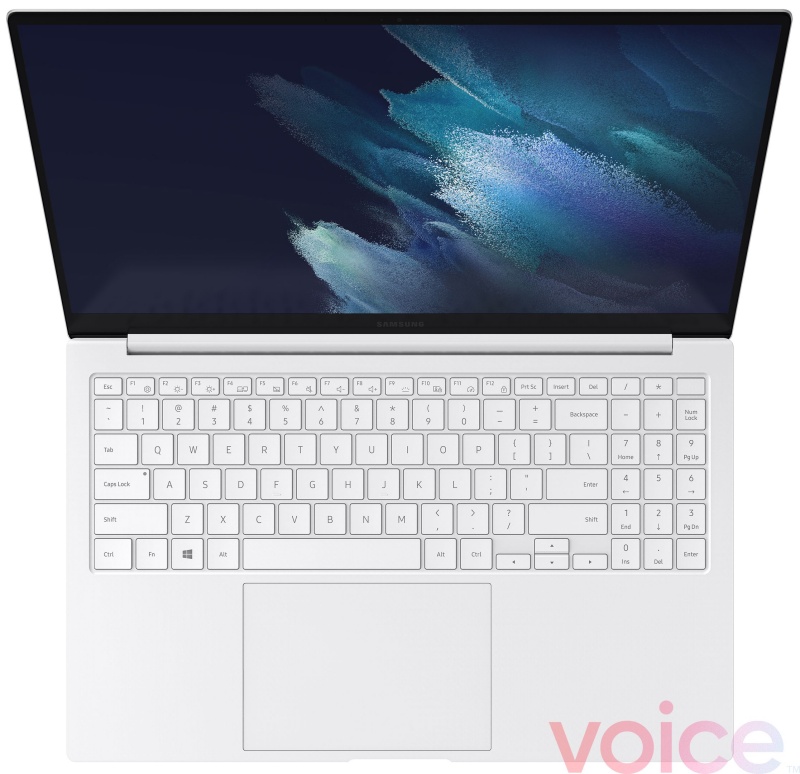 The tipster shared a purported roadmap of Samsung's product launches in the coming months, which revealed that new computing devices are slated to be announced in April. This means we may be looking at a launch/announcement within the next few weeks!

Source: Evan Blass via The Verge

Join HWZ's Telegram channel here and catch all the latest tech news!
Our articles may contain affiliate links. If you buy through these links, we may earn a small commission.
Previous Story
No joke, Leica is increasing the prices of its cameras and lenses on 1st April 2021
Next Story
Play as a killer shark in Maneater when it hits the Nintendo Switch in May