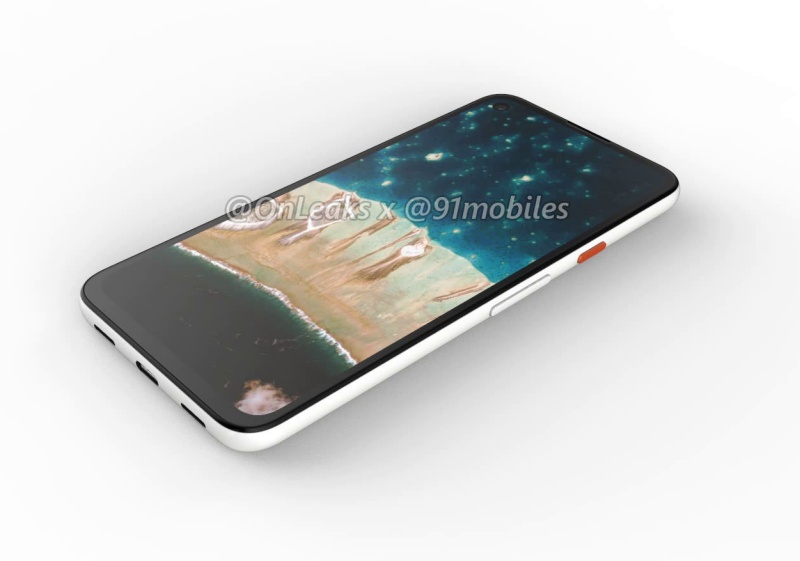 Google is likely to continue its strategy of releasing mid-range Pixel phones according to tipster @OnLeaks.

In collaboration with 91Mobiles, @OnLeaks has revealed purported renders and 360-degree video of the upcoming Pixel 4a. The handset will be the first Pixel to sport a punch-hole display with the selfie camera housed in the top left corner. The display is not curved and measure 5.7 or 5.8-inches.

It is not known at the moment whether the Pixel 4a lineup will support Project Soli-based Motion Sense technology as the bezels at the top of the display are narrower than those of the Pixel 4. The Pixel 4a is seen with a matte finish on the back with a protruding camera bump housing a single sensor and a LED flash. @OnLeaks claims there will be more sensors within the camera bump, but did not provide any specific details on the sensors. 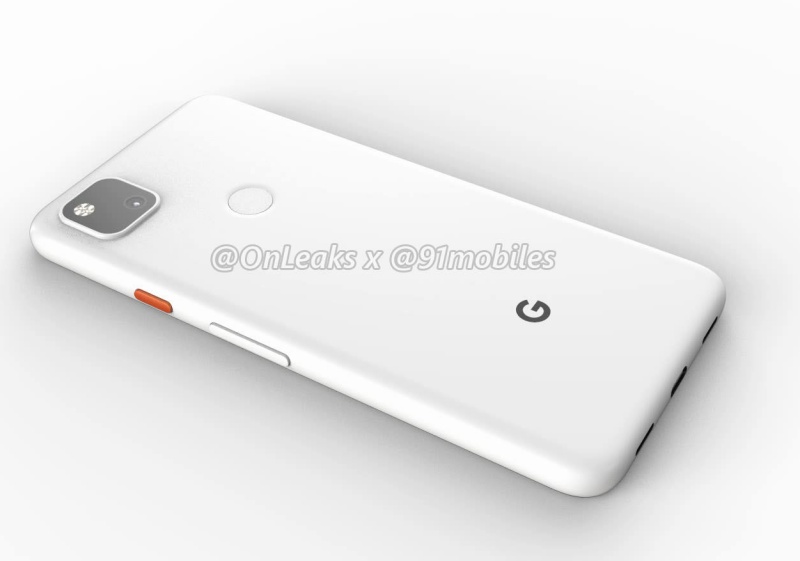 The Pixel 4a lineup is believed to be announced in the first half of the year. It is rumoured to come with at least 4GB RAM and 64GB internal storage with Qualcomm Snapdragon 730 or 765.