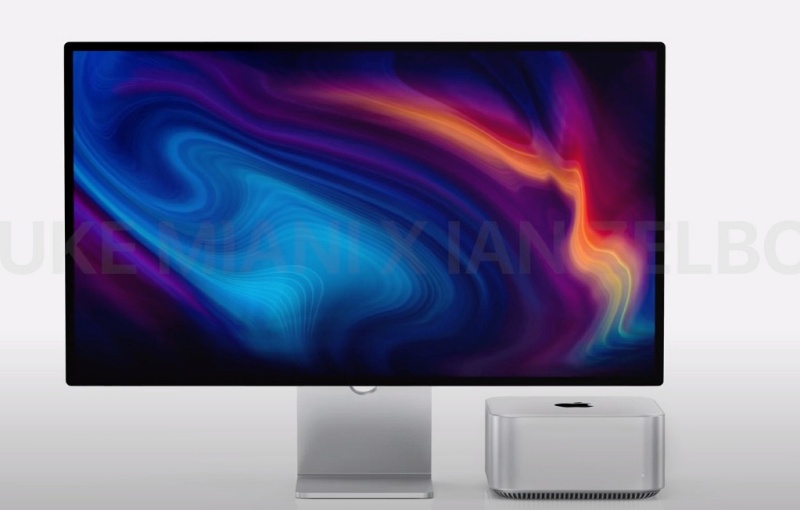 Apple's Peek Performance event is just hours away, but YouTuber Luke Miani may have already let the cat out of the bag.

Miani shared several renders of Apple's upcoming products which include the 27-inch Studio Display, the Mac Studio, the new iPad Air and a green iPhone 13. 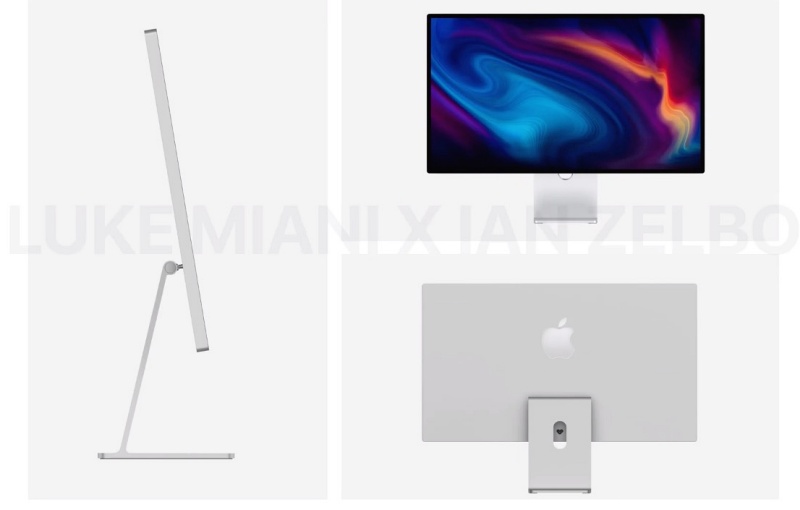 Similar to what 9to5Mac has reported, the Mac Studio has a similar design as the Mac mini although the former is taller and more bulky. The renders suggest that there is an LED light on the front and a thermal design at the bottom for heat management. Miani shared that there will be a "wide array of IO" with more USB-C ports than the Mac Mini. 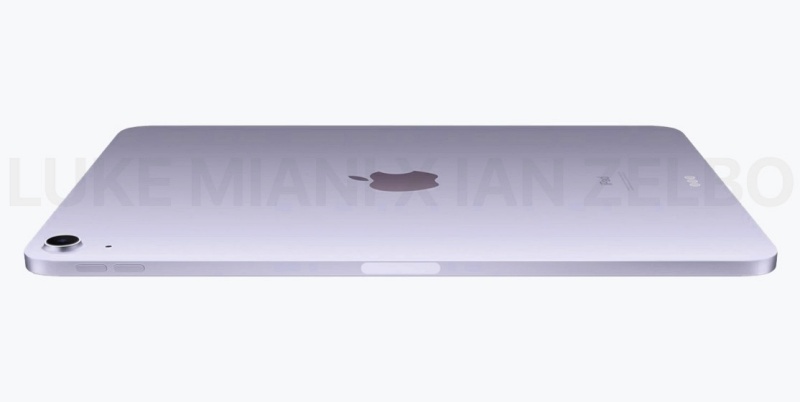 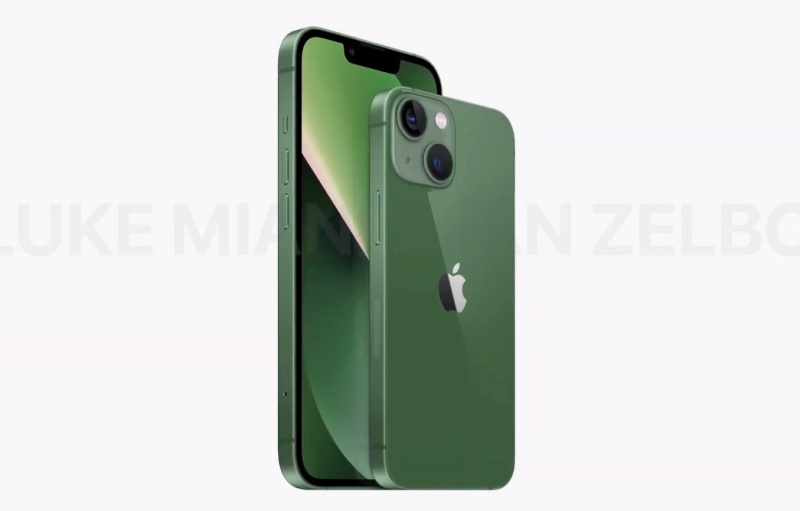 Aside from the Studio Display and Mac Studio, Miani says Apple will announce the new iPad Air which comes in purple, and a new colour option (green) for the iPhone 13.

Join HWZ's Telegram channel here and catch all the latest tech news!
Our articles may contain affiliate links. If you buy through these links, we may earn a small commission.
Previous Story
Google Chrome’s next update might make it speedier than Apple’s Safari web browser on Macs
Next Story
Apple may introduce 30W GaN charger with a new design