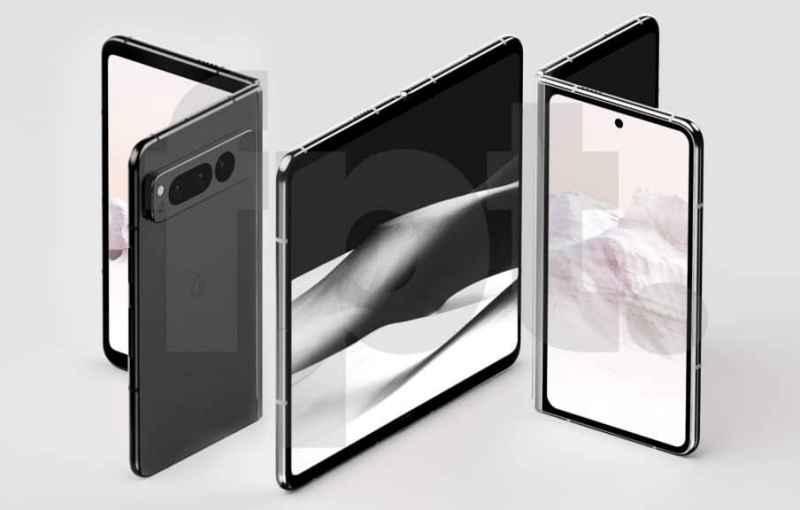 Purported renders, colour options, release date and price of the Google Pixel Fold have been revealed by tipster Jon Prosser on his website Front Page Tech.

Prosser's sources say the Google Pixel Fold boasts the same performance as the Pixel flaghsip models, and feels heavy. In addition, Google is said to be planning for a launch in May 2023 and the Pixel Fold is expected to be priced at US$1,799. Rumoured colour options include chalk white and obsidian black.

Join HWZ's Telegram channel here and catch all the latest tech news!
Our articles may contain affiliate links. If you buy through these links, we may earn a small commission.
Previous Story
OnePlus rumoured to launch its first tablet in 2023
Next Story
Satellite feature on the Apple iPhone 14 expands to 4 new countries in Dec