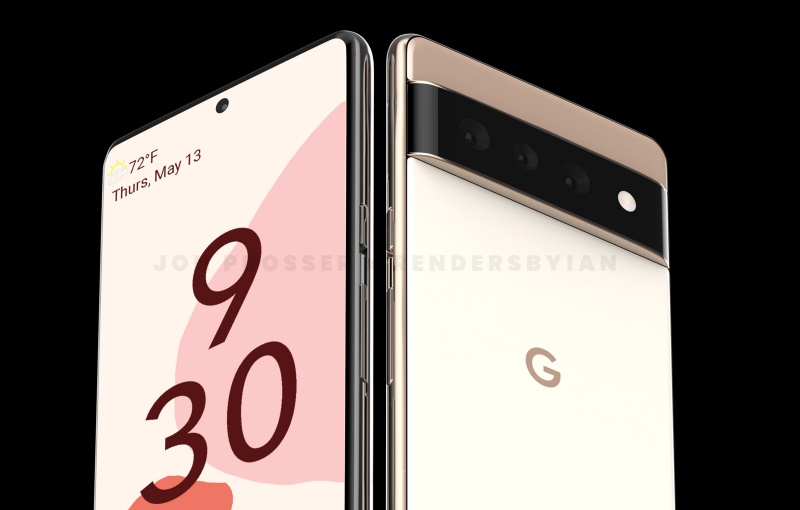 Purported renders of Google's upcoming Pixel 6 phones have been released by tipster Jon Prosser and @RendersbyIan.

The renders show a radical new design unlike previous Pixel phones where the edges are metallic and polished with a quirky color scheme. The display also seems to have very slim bezels and one render suggests the use of an in-display fingerprint sensor on the Pixel 6 phones. 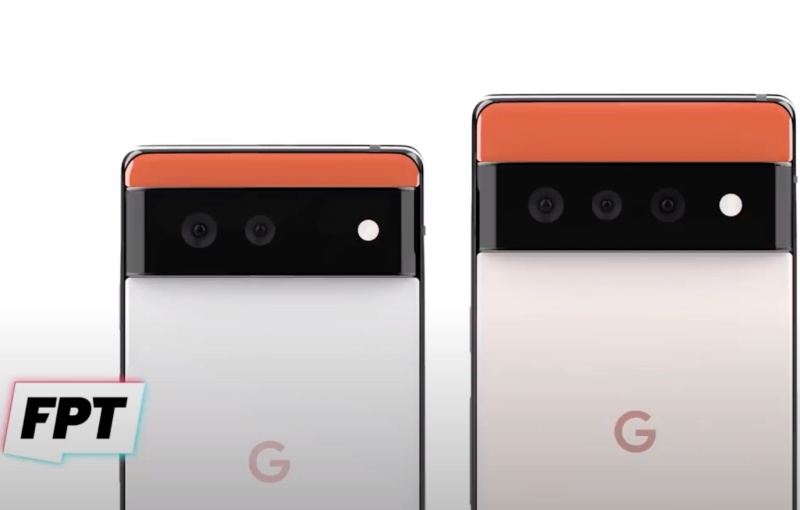 What's even more interesting is the rear camera module which protrudes and spans across the entire width of the phone. The Pixel 6 appears to sport two rear cameras while the Pixel 6 Pro has three rear cameras.

The Pixel 6 phones are rumoured to be powered by a Google-made chipset. They may be announced alongside the Pixel Watch in October.

Join HWZ's Telegram channel here and catch all the latest tech news!
Our articles may contain affiliate links. If you buy through these links, we may earn a small commission.
Previous Story
Corsair's 5000D RGB Hydro X Edition comes with a pump and reservoir combo pre-installed
Next Story
HiFi Apple Music tier and third-gen AirPods may be announced in "coming weeks"