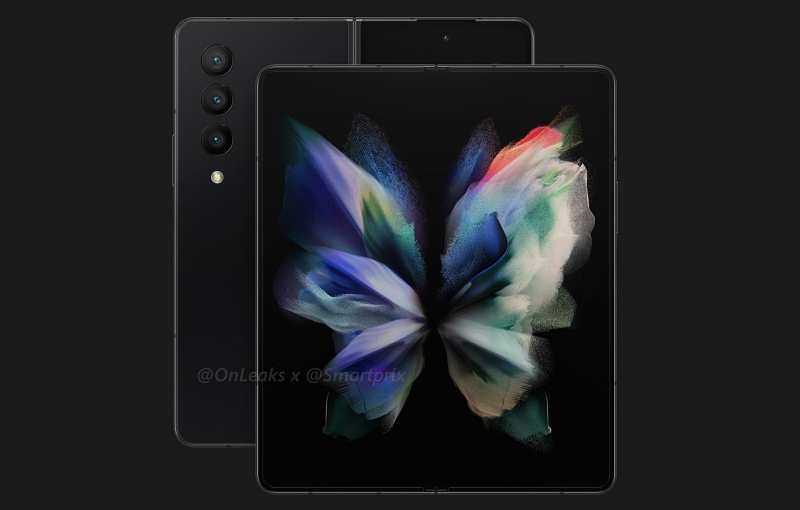 Samsung's upcoming Galaxy Z Fold4 has been revealed in purported renders and a 360-degree video thanks to tipster @OnLeaks and @Smartprix.

The tipster claims there will be no changes in size to the cover display and main display. He adds that Samsung is likely to include an upgraded under-display camera on the main display. @OnLeaks says there will be improvements made to the hinge, but he does not know the specifics at the moment. 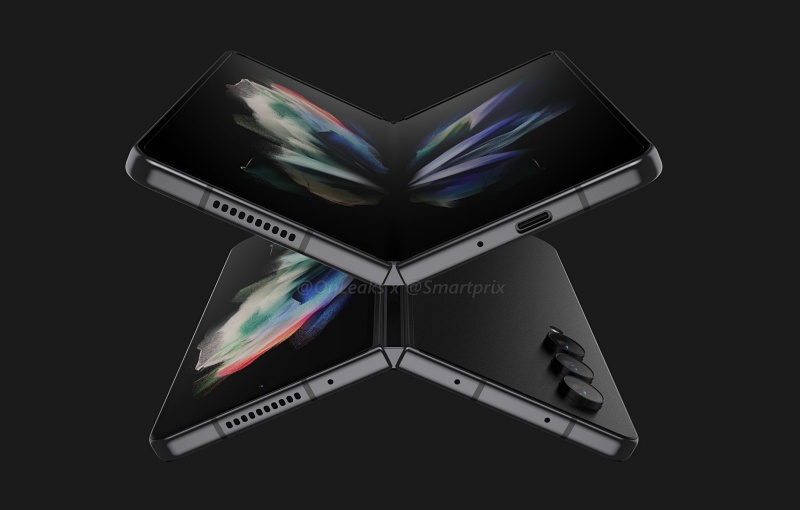 The most significant change is the design of the rear camera module. The Galaxy Z Fold4 is seen with three protruding lenses and an LED flash. In comparison, the three camera lenses are housed in a bump on the Galaxy Z Fold3.

Samsung is likely to unveil the Galaxy Z Fold4 and Galaxy Z Flip4 in August or September.

Join HWZ's Telegram channel here and catch all the latest tech news!
Our articles may contain affiliate links. If you buy through these links, we may earn a small commission.
Previous Story
Why Spider-Man: No Way Home is not coming to Disney+
Next Story
ZTE Axon 40 Ultra combines flagship goodness with an under-display camera