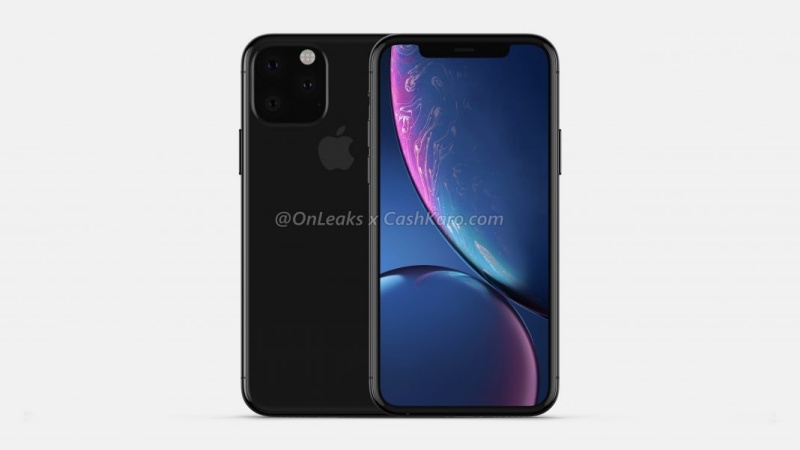 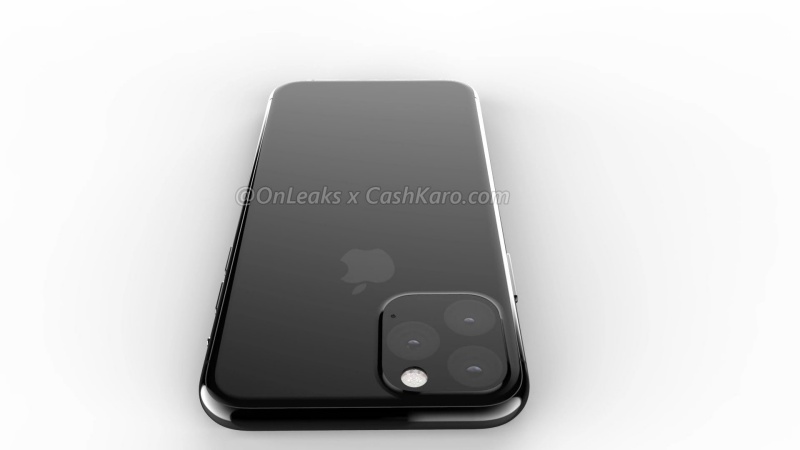 Based on the photos and video, it is almost confirmed that Apple will adopt the square camera bump on the rear which will house three lens. While the display size remains the same, the thickness of the notch and bezels are expected to be reduced although the difference is almost indistinguishable. 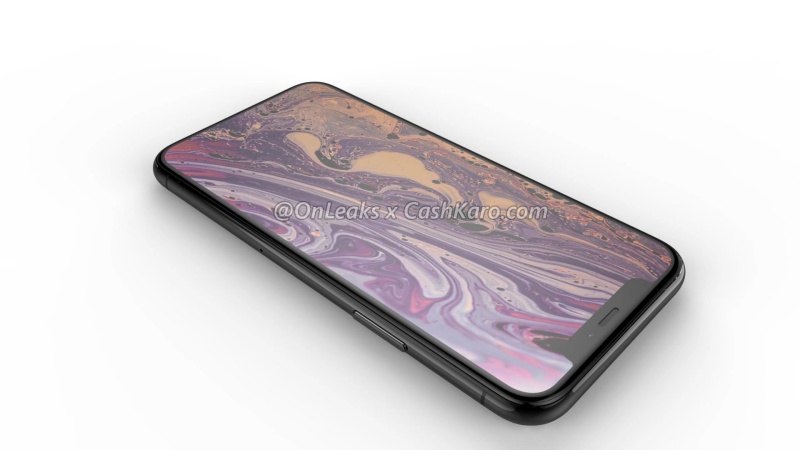 Apple is also expected to introduce some design changes such as using a new and unique rear panel made of a single glass panel which include the camera bump, a slight reposition of the microphone, and a differenty shaped "mute" button. The redesigned "mute' button is similar to the one used on older iPad models. The Lightning port is also retained on the new iPhone.