Purported renders and specs of the Sony WH-1000XM5 headphones revealed

Purported renders and specs of the Sony WH-1000XM5 headphones revealed 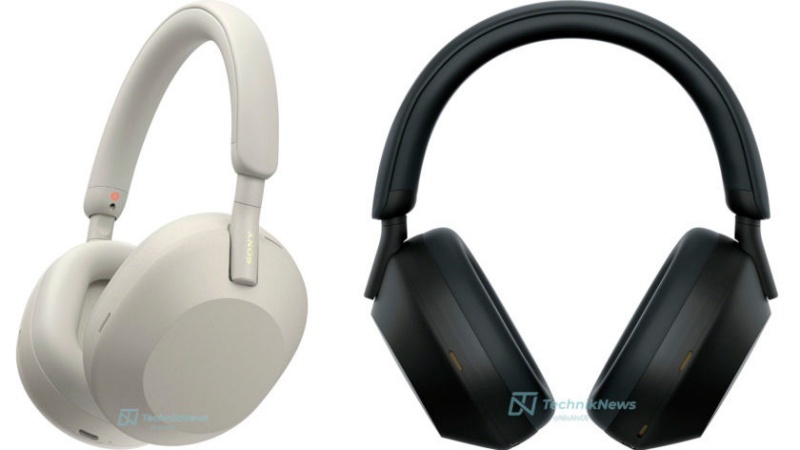 Sony is rumoured to be bringing a sleeker design and longer battery life to the next WH-1000XM over-ear headphones.

According to news outlet Technik News, at least one retail source claims the launch of Sony's WH-1000XM5 is imminent. The source also provided several purported renders and specs of the headphones.

The WH-1000XM5 will have a new, sleeker design and boast 40 hours of battery life with ANC, which is 10 hours more than the current WH-1000XM4 headphones. The battery can be recharged in three and a half hours. Other rumoured specs include a new driver, Bluetooth 5.2, USB-C charging, support for headphone jack, and an on/off slider.

Join HWZ's Telegram channel here and catch all the latest tech news!
Our articles may contain affiliate links. If you buy through these links, we may earn a small commission.
Previous Story
Apple’s “Shot on iPhone” campaign casts a new light on Singapore’s infamous chicken rice war
Next Story
Game of Thrones prequel drama House of the Dragon takes flight on HBO GO on 22 Aug