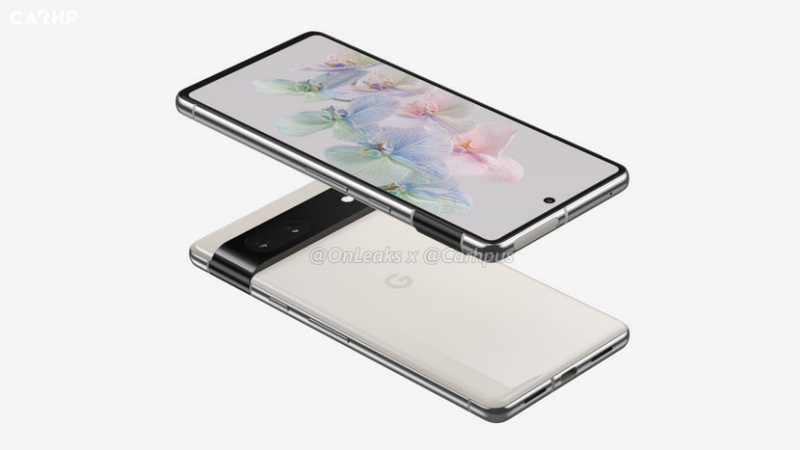 Purported specs and renders of the Google Pixel 7 have been revealed by tipster @OnLeaks and @carhpus.

The CAD-based renders show the Pixel 7 having a similar design as the Pixel 6 and colour options are likely to stay the same. Display sizes are stated to be 6.2-inch and 6.4-inch for the Pixel 7 and Pixel 7 Pro respectively.

The Pixel 7 lineup is expected to debut in September or October this year.

Join HWZ's Telegram channel here and catch all the latest tech news!
Our articles may contain affiliate links. If you buy through these links, we may earn a small commission.
Previous Story
Circles Global’s new Circles-X R&D Centre to drive growth through CXOS development
Next Story
Activision Blizzard might skip out on a Call of Duty game next year