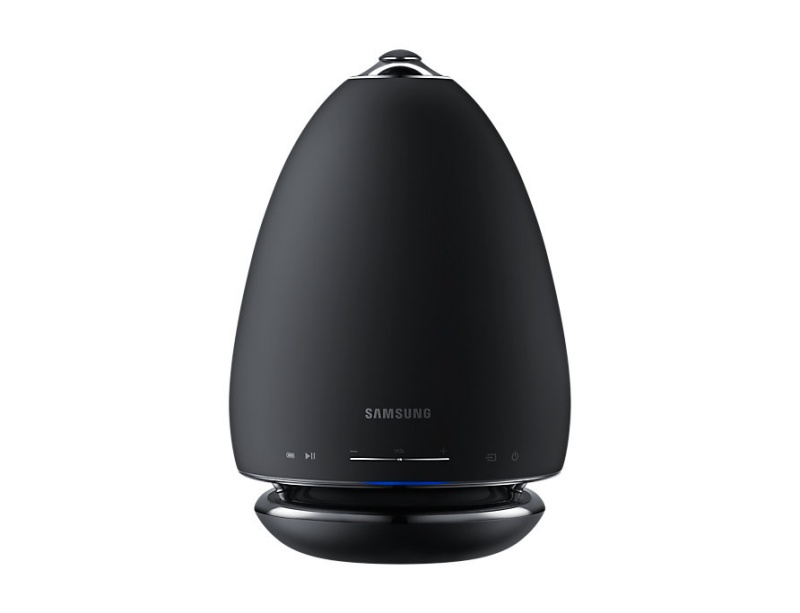 Samsung could be launching its Bixby-powered smart speaker alongside the Galaxy Note9 next month.

According to the Wall Street Journal (WSJ), Samsung is expected to unveil the smart speaker next month which coincides with the launch event of the Galaxy Note9. The retail price of the smart speaker is said to be US$300 (~S$410). In comparison, Apple's HomePod speaker is priced at US$349.

The WSJ added that the smart speaker "has a bowled shape, with a legged bottom and lights at the top". Samsung is likely to position the smart speaker as a premium device. SamMobile revealed some of its purported specs in a report last month which include a touch-screen display and a gesture-based functionality.

Source: WSJ via The Verge

Previous Story
The Galaxy S10+ could be the last of its series
Next Story
ASUS' new ZenFone Max Pro M1 has a Full HD+ 18:9 display, dual rear cameras, and a massive 5,000mAh battery (Updated!)
Featured Highlights