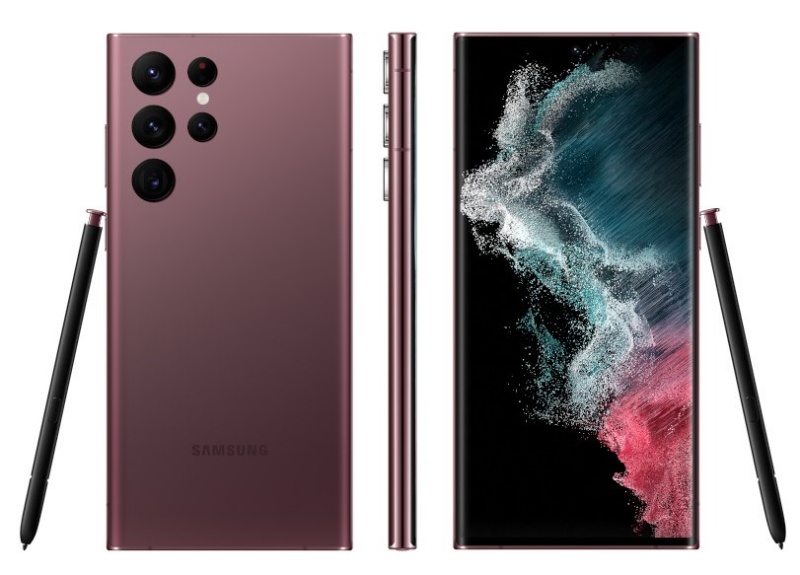 Tipster @evleaks shared on Twitter a purported press photo of the Samsung Galaxy S22 Ultra in a bronze finish. With the exception of the rear camera design, the rest of the device looks very similar to the Galaxy Note20. The purported press photo seems to be in line with a leaked marketing poster.

The Samsung Galaxy S22 Ultra is likely to be available in two other colour options based on several photos shared by another Twitter user in Singapore. Samsung is expected to unveil the Galaxy S22 models on 8 February although there are rumours that the launch could be delayed due to supply chain issues.

Join HWZ's Telegram channel here and catch all the latest tech news!
Our articles may contain affiliate links. If you buy through these links, we may earn a small commission.
Previous Story
Casio launches special edition G-SHOCK MTG-B2000 with multicoloured carbon bezel
Next Story
Samsung shipped 4x more foldable phones in 2021 than in 2020