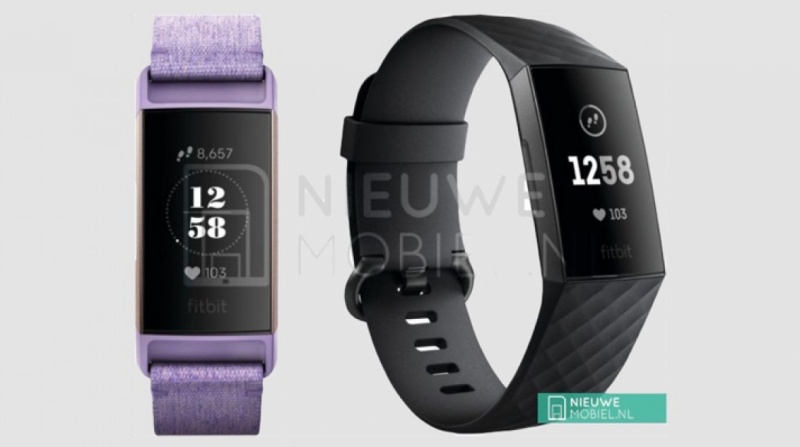 The design of Fitbit's upcoming fitness tracker, the Charge 3 is likely to be inspired from the Versa and Ionic smartwatches based on leaked photos published by Dutch tech site nieuwemobiel.

The leaked photos reveal a familiar looking metal chassis with no physical button and can accommodate different band options. The Charge 3 also seems to have the same sensor setup as the smartwatches, which suggests that there could be a SpO2 sensor.

Due to the timing of the leaked photos, Fitbit could be preparing to make an official announcement of the Charge 3 fitness tracker soon and it might be at IFA 2018.

Join HWZ's Telegram channel here and catch all the latest tech news!
Our articles may contain affiliate links. If you buy through these links, we may earn a small commission.
Previous Story
PSA: WhizComms subscribers who sign up for Zero Mobile's Zero X unlimited mobile plan can enjoy S$10 off their monthly bill
Next Story
TSMC shut down factories due to virus attack, could affect production of A12 chips