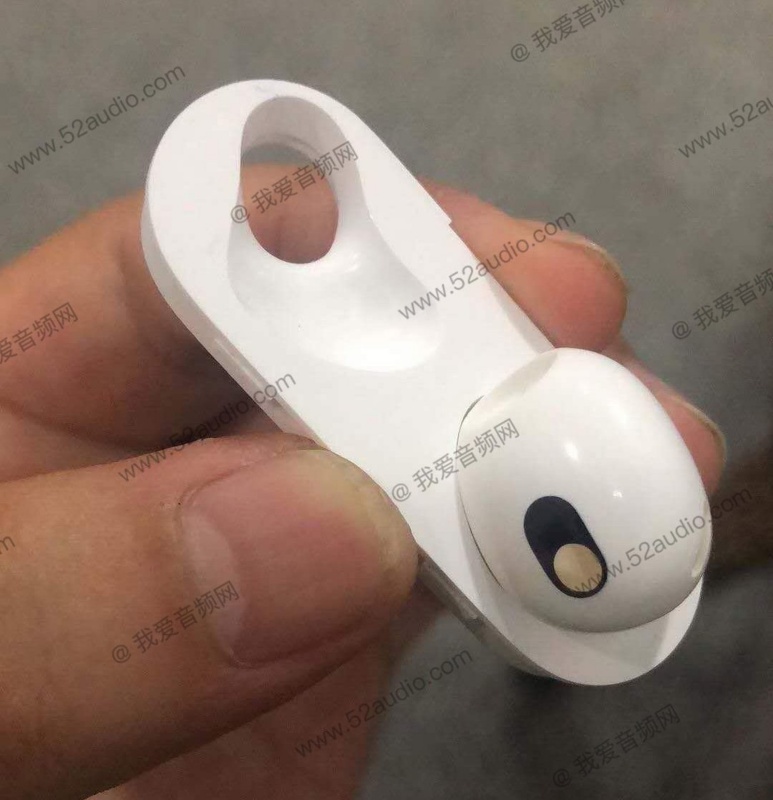 The purported design of the upcoming AirPods 3 has leaked in several photos on Chinese site 52audio.

One photo appears to show a single "earphone shell" and the "charging cockpit shell" of the AirPods 3. Compared to the first two generations of AirPods, the upcoming model seems to have a design inspired by the AirPods Pro.

Another photo, which is a X-ray of the AirPods 3, shows the internal differences between the upcoming model and the current AirPods Pro. Described as "a scaled-down version of AirPods Pro", the AirPods 3 will come with a squarish charging case which is likely to be smaller than the current one. The third photo shows a purported render of the AirPods 3 with shorter stems and a larger in-ear design. The depressions in the stem suggest that the AirPods 3 could come with "pressure-sensitive touch controls" similar to the AirPods Pro.

Join HWZ's Telegram channel here and catch all the latest tech news!
Our articles may contain affiliate links. If you buy through these links, we may earn a small commission.
Previous Story
Apple One services bundles are now available
Next Story
Apple said to be facing shortage in LiDAR parts and power chips for iPhone 12