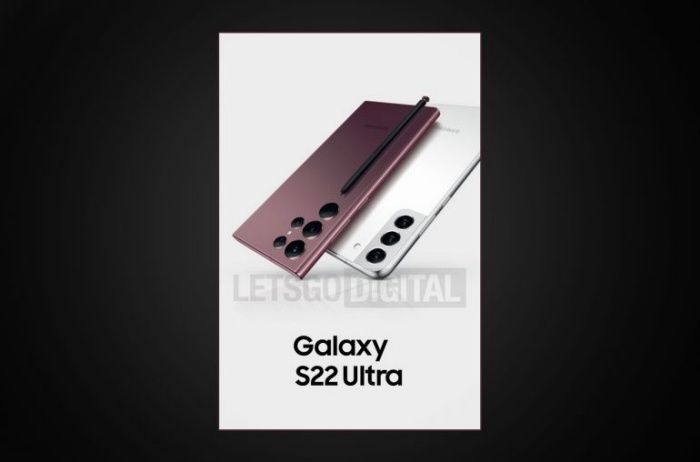 An official poster of the upcoming Samsung Galaxy S22 Ultra may have been leaked.

LetsGoDigital published a purported marketing poster of the Galaxy S22 Ultra which shows the new camera design and S Pen. While a tipster claims the Note moniker may live on in this model, the poster indicates otherwise.

The poster lines up with what we've seen from the leaked video on the Galaxy S22 dummy units. Samsung is expected to unveil the Galaxy S22 lineup on 8 February.

Join HWZ's Telegram channel here and catch all the latest tech news!
Our articles may contain affiliate links. If you buy through these links, we may earn a small commission.
Previous Story
Upcoming 27-inch iMac could come in multiple colours but miss out on mini-LED display
Next Story
Challenger-owned Kingdom Technologies joins the fray of local PC retailers