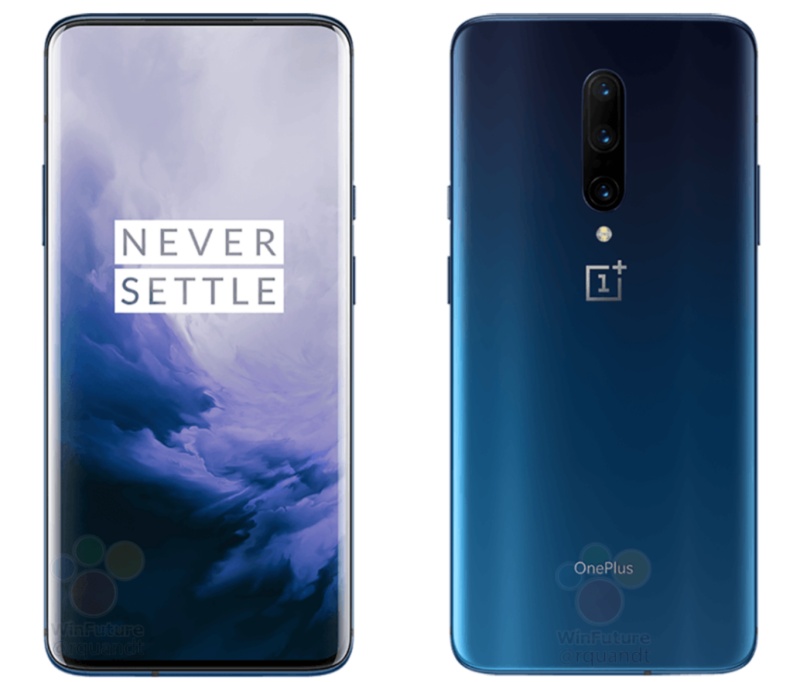 As rumored and seen in previous renders, the OnePlus 7 Pro will be equipped with a new triple-camera setup on the rear. The triple-camera setup is said to consist of a primary 48MP f/1.6 lens for improved low light performance, an 8MP telephoto lens capable of 3x optical zoom and a 16MP ultra-wide angle lens. The purported renders also suggest that the rear of the device will be carved out of a single glass panel. 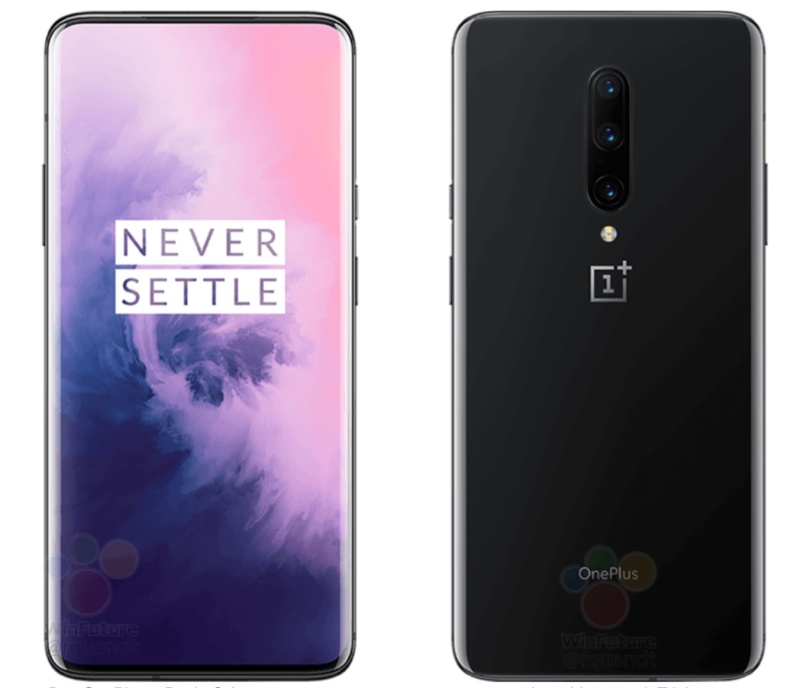 OnePlus CEO Pete Lau confirmed that the OnePlus 7 Pro will come with 5G connectivity and have a "breakthrough" display. DisplayMate corroborated this claim by giving its highest A+ rating for the OnePlus 7 Pro's display.