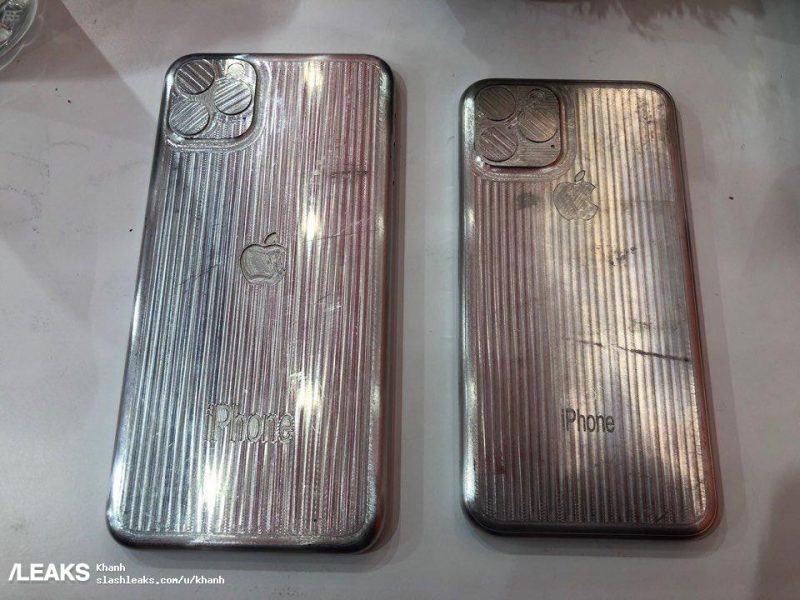 Purported molds of the iPhone XI and XI Max have been leaked thanks to slashleaks and a tipster on Weibo.

The molds are apparently made by case manufacturers based on leaked schematics to test their cases for the 2019 iPhone models. The rear triple-lens setup, which is seen in a square camera bump, is in line with previous reports. 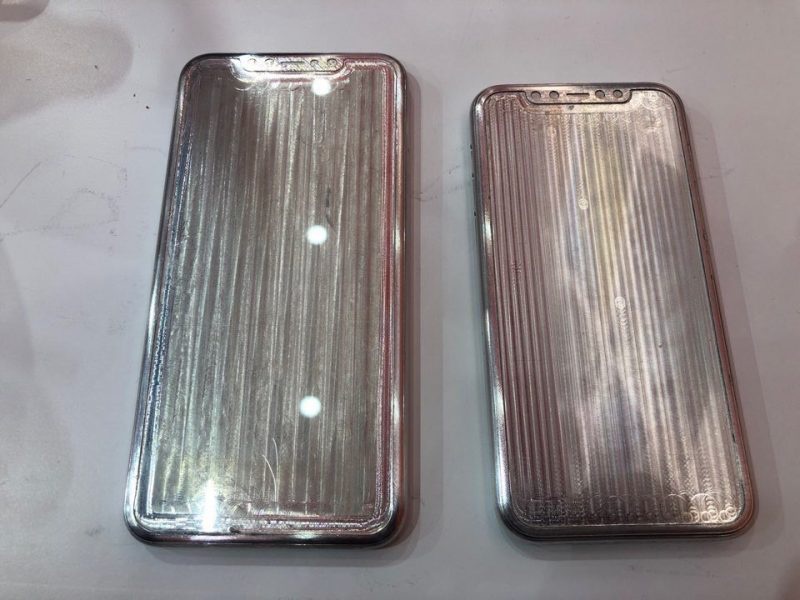 Our articles may contain affiliate links. If you buy through these links, we may earn a small commission.
Previous Story
EDB Singapore wants to invite more electric car manufacturers to set up shop here
Next Story
Huawei is funded by Chinese state security according to the CIA