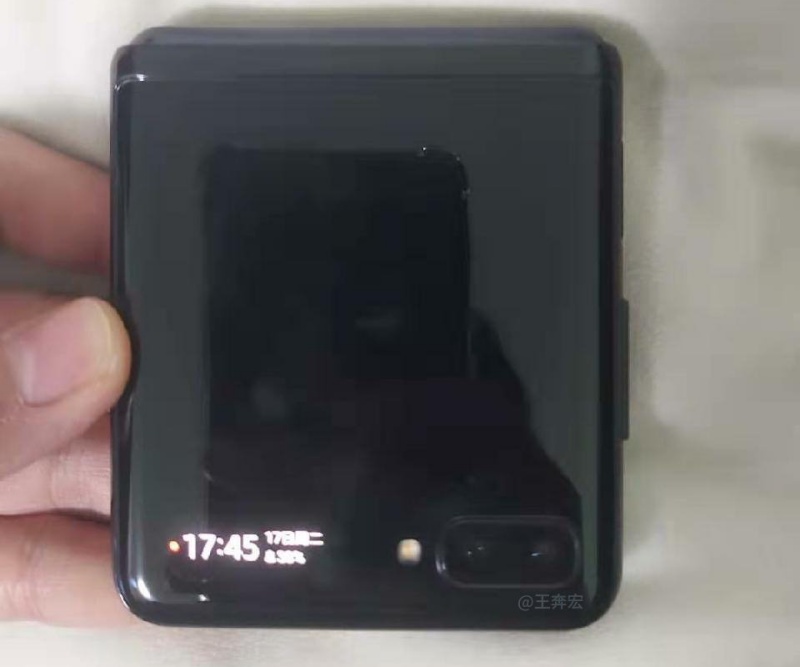 The upcoming Galaxy Fold device has a clamshell form factor similar to the recently announced Motorola Razr. Similar to the Galaxy Fold, it seems to have a hinge mechanism with caps covering the gap between the two folding halves.

It will adopt the Infinity-O display like the Galaxy Note10 series, but there are thick bezels around the screen. The outer display seems to be small while the internal display is rumoured to measure between 6.7 and 6.9-inches. 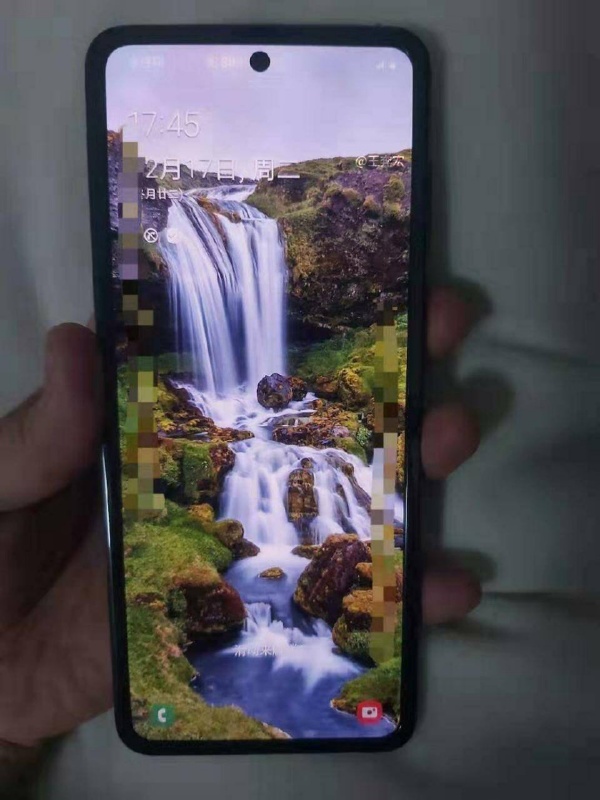 Unlike the Galaxy Fold with 6 cameras, the upcoming Galaxy Fold clamshell device is seen with three cameras (two rear cameras and one front-facing camera). Bloomberg recently reported that the device will come with a 108MP main camera sensor, 5x optical zoom and a Time-of-Flight sensor.

Samsung is expected to unveil the Galaxy Fold clamshell device alongside the Galaxy S11 series in February 2020. 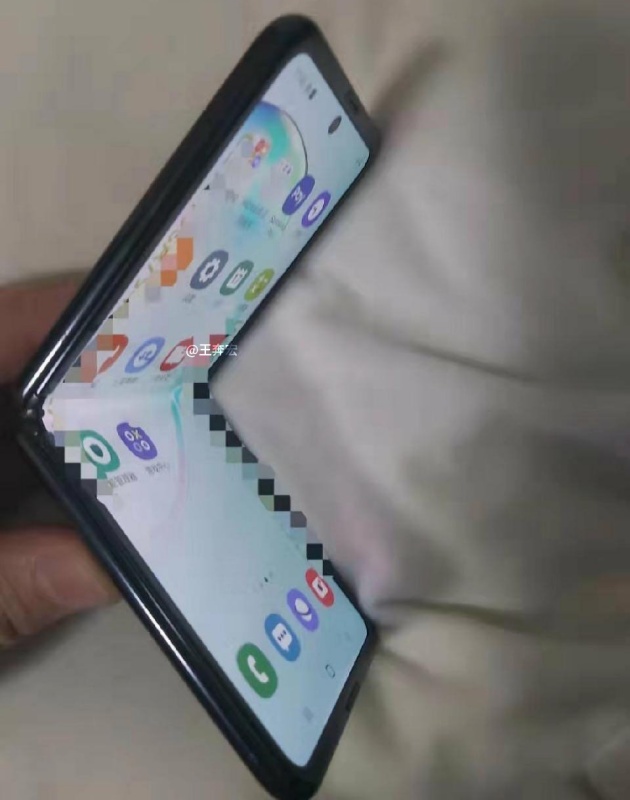