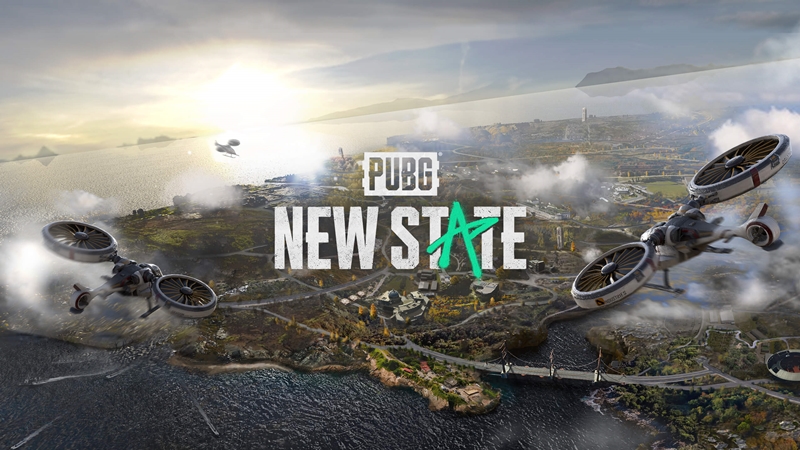 No, this is not another DLC package for PlayerUnknown's Battlegrounds (PUBG).

No matter what your opinions of the battle royale format might be, the fact remains that over 40 million people have already pre-registered for it on the App Store and Google Play Store to date,  which is actually quite impressive considering its developers have yet to reveal an official launch date. 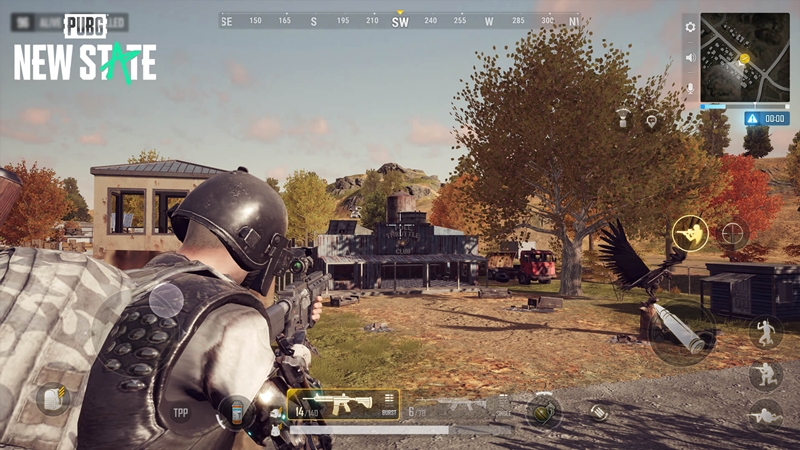 However, these 40 million people won't be waiting too long for that bit of information to arrive, as PUBG Studio is scheduled to go public with the release date sometime next month. As before, the mobile-only title will be published by KRAFTON Inc.for a global audience before the end of the year, with the exclusion of China, Vietnam and India.

Join HWZ's Telegram channel here and catch all the latest tech news!
Our articles may contain affiliate links. If you buy through these links, we may earn a small commission.
Previous Story
The Razer Wolverine V2 Chroma sports RGB and interchangeable thumb sticks
Next Story
Werewolves join the fray in Magic: the Gathering's new Innistrad: Midnight Hunt booster