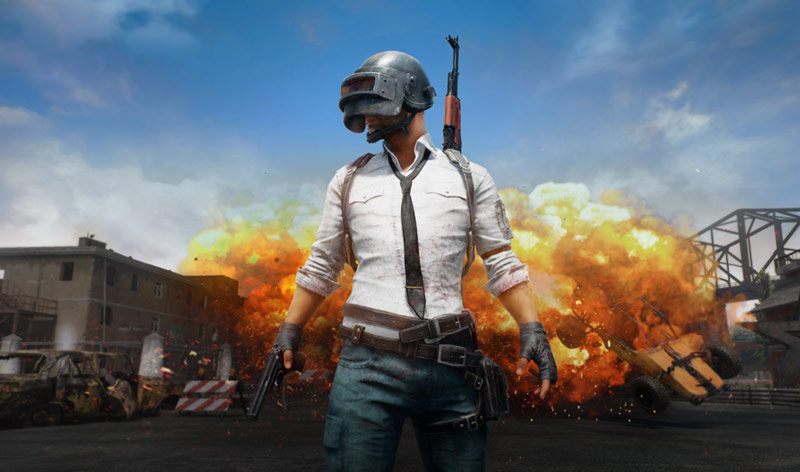 Yoodo, a Malaysian digital mobile service, has just announced that the PUBG Mobile Campus Championship (PMCC) 2019 is coming to Malaysia! PMCC tournaments have already taken place in countries like India and Indonesia.

This tournament will see 6000 students across Malaysia participate for a shot at the RM 60,000 prize pool. The winning team will also receive a 1-year Yoodo mobile plan and an exclusive invitation to the Grand Finals of PMNC 2020.

University students should keep an eye out - everyone can participate! The championship kicks off on 24 September with 7 regional qualifiers and finals before the grand finale on 24 November, with the top 16 teams. Any student can register on the official PUBG Mobile website if they’d like to participate.

Our aim when we ventured into esports was to cultivate and highlight local gaming talent. PMCC 2019 is the evolution of these efforts, taking a more grassroots approach to reach the gamer communities where they are. We know there are many talented gamers waiting to be unearthed and we look forward to shining a spotlight on them through PMCC 2019.

You might want to keep an eye on social media as well, as Yoodo plans to host two social media competitions with RM1,000 as prizes every week. This marks yet another collaboration between Yoodo and PUBG Mobile, as they just wrapped up another PUBG Mobile competition recently.

Join HWZ's Telegram channel here and catch all the latest tech news!
Our articles may contain affiliate links. If you buy through these links, we may earn a small commission.
Previous Story
Cooler Master's popular Hyper 212 LED Turbo cooler now comes in white
Next Story
Aorus drops yet another gaming monitor with the CV27Q curved display