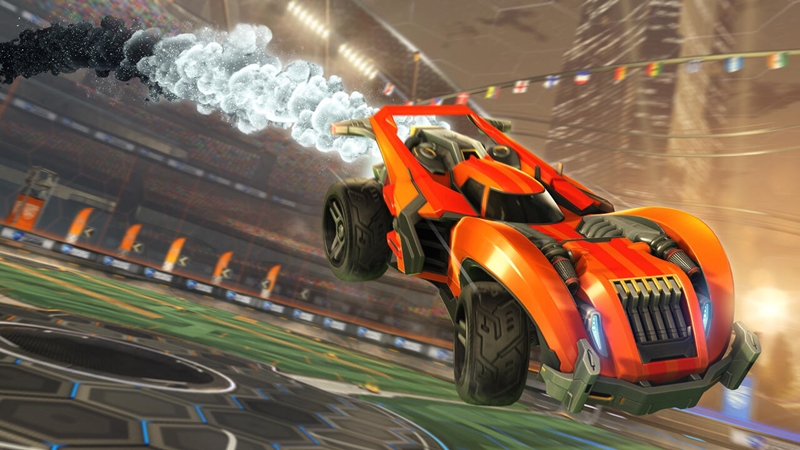 Rocket League is a pretty fun game - apart from the main soccer-style mode, you can also do tons of janky stuff in there and nobody is really going to bat an eyelid. For example, you could have a bunch of cars stack themselves on top of each other and see how high the "Jenga" tower can go, among other (completely pointless) stunts.

In fact, the only thing better than a game where you can do all of those things is one that lets you do it for free - yup, Rocket League is going free-to-play later this summer, according to the latest announcement on the game's official website.

Of course, developer Psyonix isn't just going to let the fun stop there, because they're also reviewing some of the game's workings and available modes so as to make it more accessible for players. Naturally, this includes cross-platform progression and inventories, so players will be able to carry their hard-earned stuff over with them to their new PC or console. On top of that, players who forked out money for the game prior to the free-to-play update will also receive a bunch of cool goodies from them, which we've listed below. 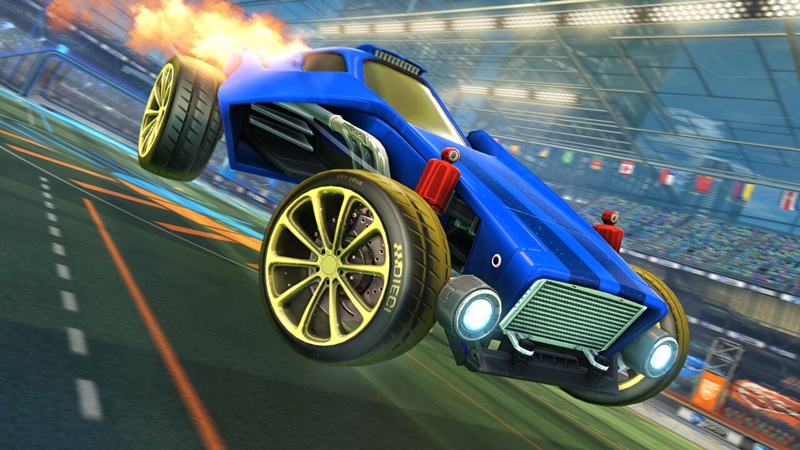 Frankly, the only bummer here is that Psyonix still hasn't dropped us an exact date for the game's F2P release, but that's comparably minor considering the medley of goodies and additions we'll be getting along the way. However, do take note that new players will have to pick up their copy of the game from the Epic Store rather than Steam.

As for existing players, just kick back and relax - you won't be affected by the F2P transition, and the current cross-play support should still allow everyone to play with people from either service, as well as with those on other gaming platforms.