Psychologists establish "no causal link" between gaming and violence

Psychologists establish no "causal link" between gaming and violence 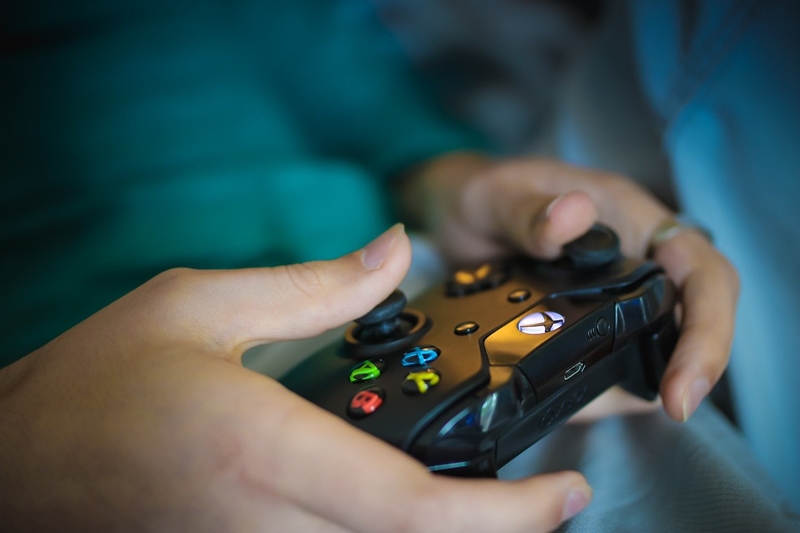 "For the last time, Ma - there is no link between video games and actual violence!"

As gamers, we really can't stress this enough. It's been a long and weary fight for us, trying to convince the masses that playing violent video games does not automatically bring about violent behaviour. Well, good news, everyone - we finally have something to toss to people who keep demanding that we produce scientifically-backed evidence.

It's courtesy of the American Psychological Association (APA). As stated in a news release earlier this Tuesday, the APA reestablished that there is "insufficient scientific evidence to support a causal link between violent video games and violent behaviour". Naturally, the statement was backed up by further comments from APA President Sandra L. Shullman, PhD., who pointed out that other factors, such as a history of domestic violence, could have played a part as well.

To be honest, it's not hard to see why people tend to associate violent video games with violent behaviour - our brains are hard-wired to put two and two together by logic, especially if there's a cause-effect relationship like this one in play. However, being logical doesn't necessarily mean it's correct.

Addressing this point, the APA admitted that while there was some merit to the claim that playing violent games leads to "aggressive outcomes, such as yelling and pushing", it was difficult to extend said merit to "more violent outcomes". Those often come about as a result of various contributing factors, and that we shouldn't be pinning the fault on video games alone. Take that, skeptics!