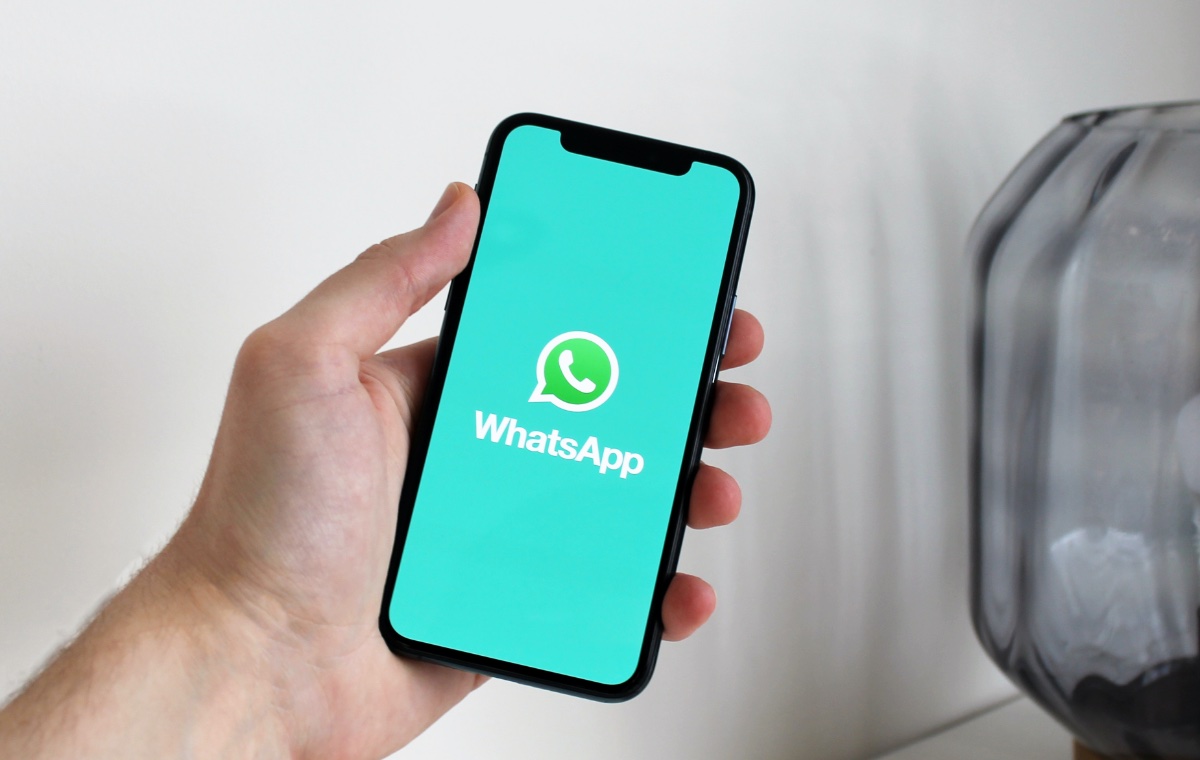 In a post to their official help centre, WhatsApp says that they will be supporting Android-based smartphones running OS 4.1 and iPhones running iOS 12 and newer.

Those using phones on the older operating systems will receive notifications from WhatsApp to update their OS to continue using the service.

According to WhatsApp they regularly review and update the operating systems they support the devices and software that are the oldest and have the fewest number of people still using them. These devices also might not have the latest security updates or lack the functionality required to properly run WhatsApp.

Join HWZ's Telegram channel here and catch all the latest tech news!
Our articles may contain affiliate links. If you buy through these links, we may earn a small commission.
Previous Story
Diablo Immortal releases for mobile and PC on 2 June
Next Story
The International 2022 will be held in Singapore