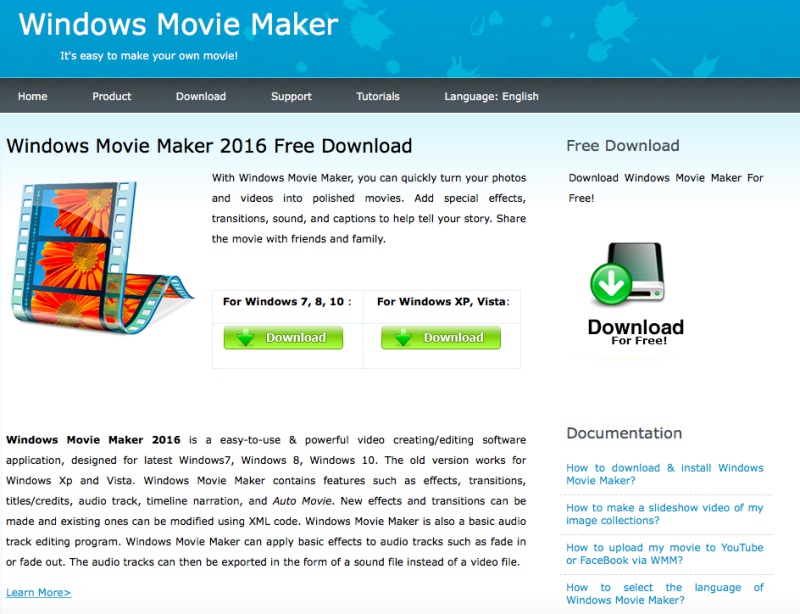 While Microsoft has officially discontinued its free video editing software Windows Movie Maker in January 2017, scammers have been distributing a modified version to unaware users with much success.

According to IT security firm ESET, the Windows Movie Maker scam has been very successful due to search engine optimization of the scammer's website and continuing demand for the free video editing software. The scammer's website appears as one of the top search results on Google and Bing.

If you have already installed this version of Windows Movie Maker, ESET recommends that you uninstall it and run a scan using any reputable antimalware solution. To avoid falling victim to similar scams, you are advised to download software from official sources. If a software is no longer distributed by its original maker and you really need to use it, these steps are recommended:

Join HWZ's Telegram channel here and catch all the latest tech news!
Our articles may contain affiliate links. If you buy through these links, we may earn a small commission.
Previous Story
Linksys' WRT32X is a gaming router that prioritizes gaming traffic above all else
Next Story
Singapore will be the first country to launch the Huawei Mate 10 Pro on 11th November